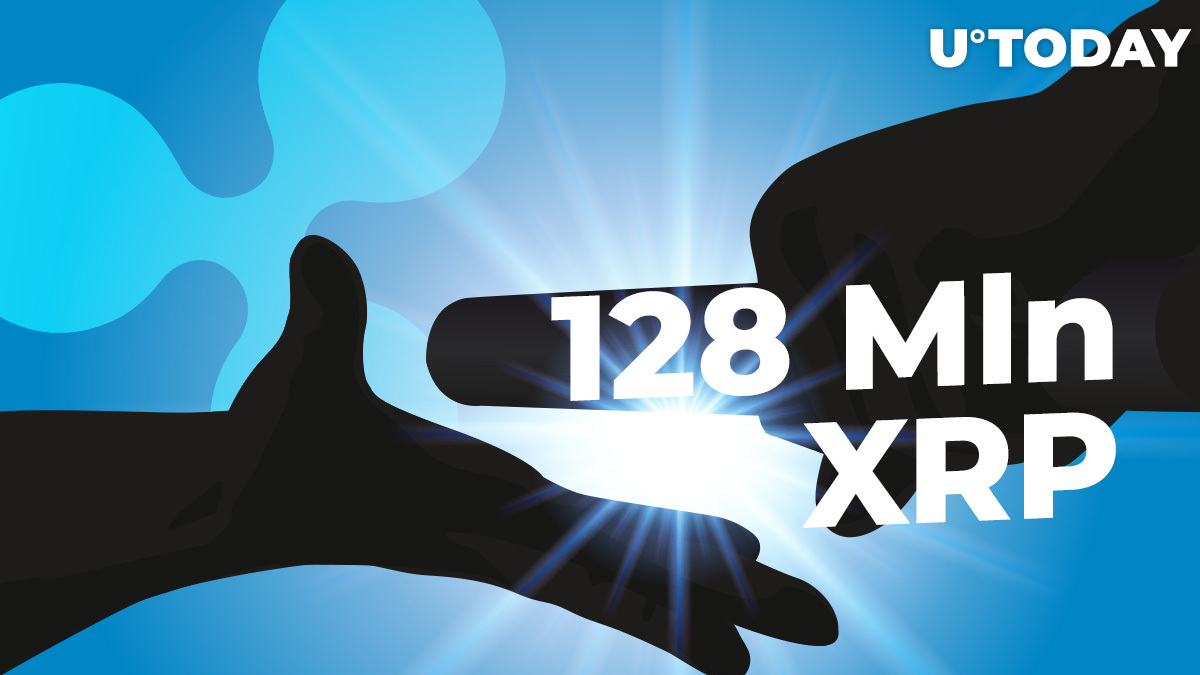 After losing the top-3 spot on CoinMarketCap on Thursday evening to Tether’s USDT, XRP managed to regain that position on Friday.

As reported by XRPL Monitor, both on Friday and Saturday, May 23, the San-Francisco-based blockchain decacorn Ripple moved large amounts of XRP.

Over the past twenty-four hours, XRPL Monitor has spotted 128 mln XRP transferred by crypto exchanges and other cryptocurrency services. That equals to $25,639,808.

From that sum, Ripple has moved around one-fourth – 30 mln XRP.

For the second day in a row, the DLT behemoth Ripple has been seen transferring substantial lumps of XRP.

Related
73.6 Mln XRP Transferred, Part of It Moved by Ripple to Its Funding Wallet

On Friday, the blockchain heavyweight and its largest ODL platform, the Mexico-based Bitso kicked over 107.3 mln XRP together.

50 mln XRP was sent by Ripple’s Funding Wallet to an address with an unregistered user.

Ripple is known for its strategy of lavishly throwing XRP around to its partners for letting them use those XRP stashes for sending remittances (ODL corridors), as well as investing in other companies or giving away crypto for charity.

XRP price nowhere near its 2018 ATH

Some in the crypto community are unhappy about such use of XRP and the constant injection of new coins into the market. They believe that this prevents the XRP price from skyrocketing.

On January 4, 2018, XRP hit an all-time high of $3.80 and since Feb that year, after the crypto winter started and finished in early 2019, the third largest crypto has been unable to regain even the $1 price level.