73.6 Mln XRP Transferred, Part of It Moved by Ripple to Its Funding Wallet 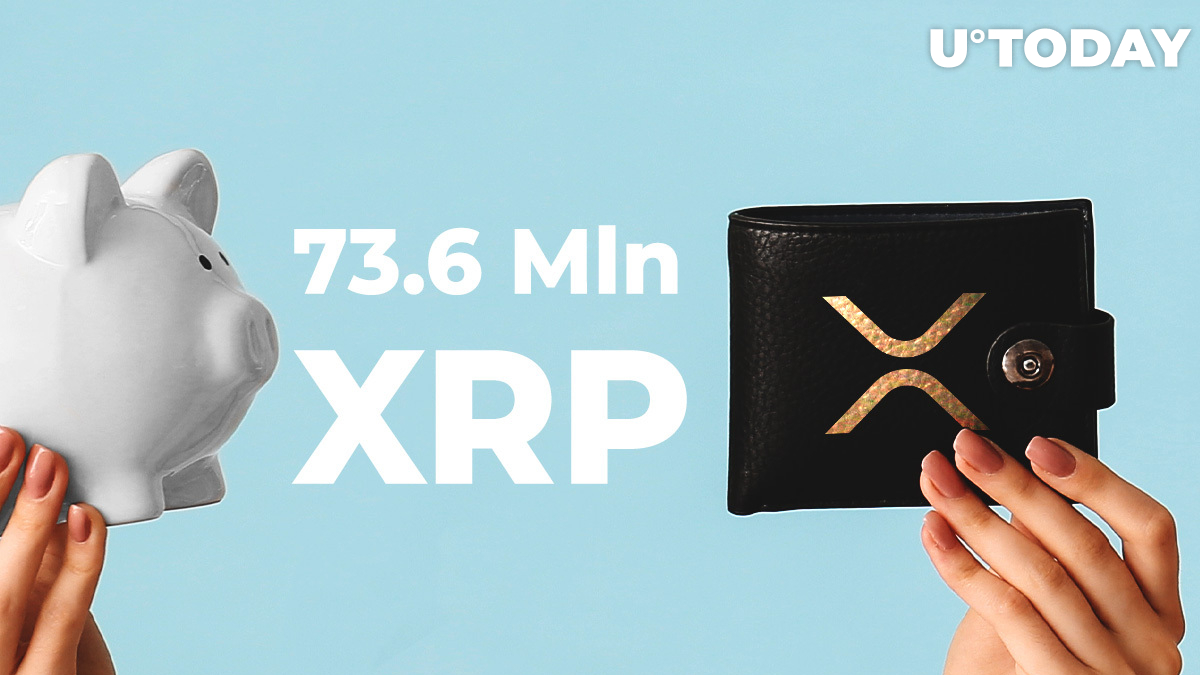 As Ripple’s XRP is trading in the $0.20 area, investors on large crypto exchanges are moving large amounts of the third largest cryptocurrency, which nearly lost its top-3 crypto rank to Tether recently.

Over the past twenty hours, XRPL Monitor has detected 73.6 mln XRP transferred by major exchanges, including Bithumb, Coinone and the custodial service BitGo. The amount sent totals $14,806,051.

Among these transactions is one that catches more attention than the others – in it, Ripple is the sending party.

The San-Francisco-based blockchain decacorn has moved 5,392,791 XRP ($1,084,863) into its Funding Wallet, which was activated by Ripple co-founder Chris Larsen.

Ripple is known for lavishly utilizing XRP from its own stash (which includes around half of the total XRP supply) to invest in promising projects or financial companies, donate to charity, provide partner banks with XRP, etc.

Many people in the XRP community believe that these ‘XRP dumps’ have been preventing the coin’s price from a proper surge since 2017.

Ripple also sends mammoth-sized amounts of XRP to its former CTO Jed McCaleb (who also co-founded Ripple). After leaving the company, McCaleb co-founded Stellar and is now its CTO.

Ripple sends XRP lumps to McCaleb as settlements for his role as a Ripple co-founder.