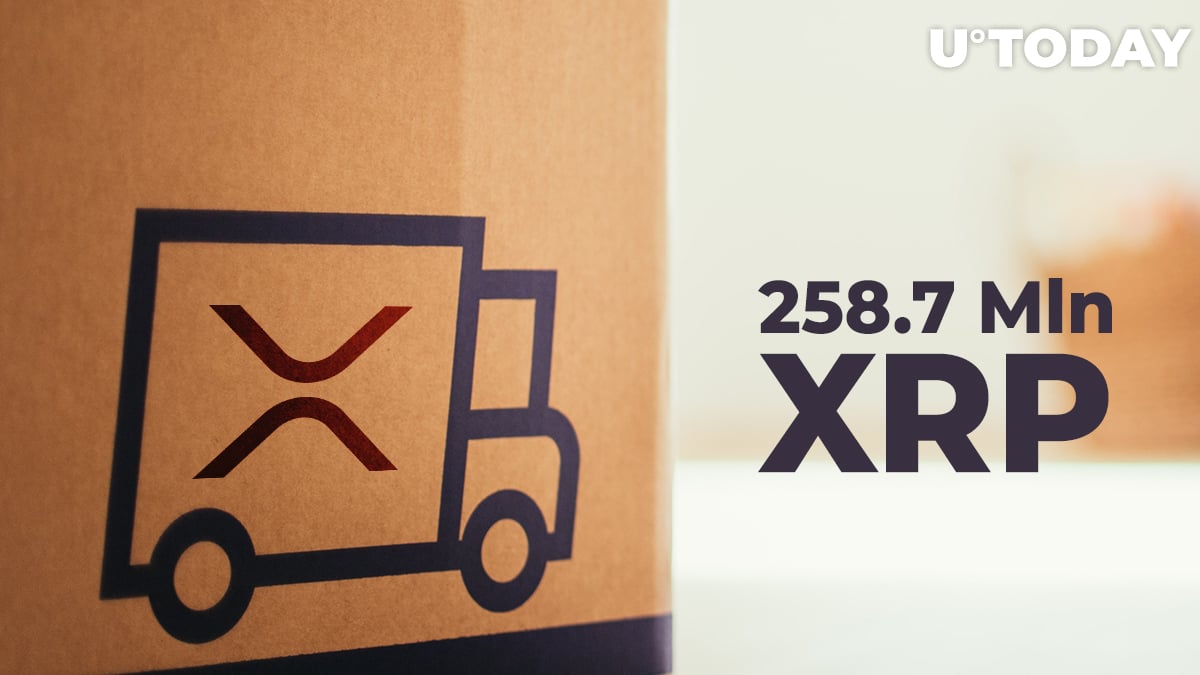 The Twitter bot XRPL Monitor has reported around a dozen transactions bearing several lumps of 80 mln XRP and 24 mln XRP, along with much smaller ones.

A total amount of 258.7 mln XRP has been transferred with the blockchain decacorn Ripple joining in just a few hours ago to send 80 mln XRP.

The biggest of them is the blockchain giant Ripple, who transferred 80 mln XRP ($15,081,695) to the crypto custodial service BitGo.

Former Ripple big-name Dilip Rao, who was in charge of infrastructure innovation until December 2019, has tweeted that he has joined the FlashFX platform team as an advisor.

The Australian payments company FlashFX runs on RippleNet and at the moment is seeking a $5 mln investment to expand from B2C services to B2B.

At the moment, FlashFX is negotiating with potential investors among VC funds, offering them a stake in the company in return for their financial support.