Darryn Pollock
Fake volume reporting is a hot topic and Ripple is looking to address it with their XRP figures, but will this damage their price? 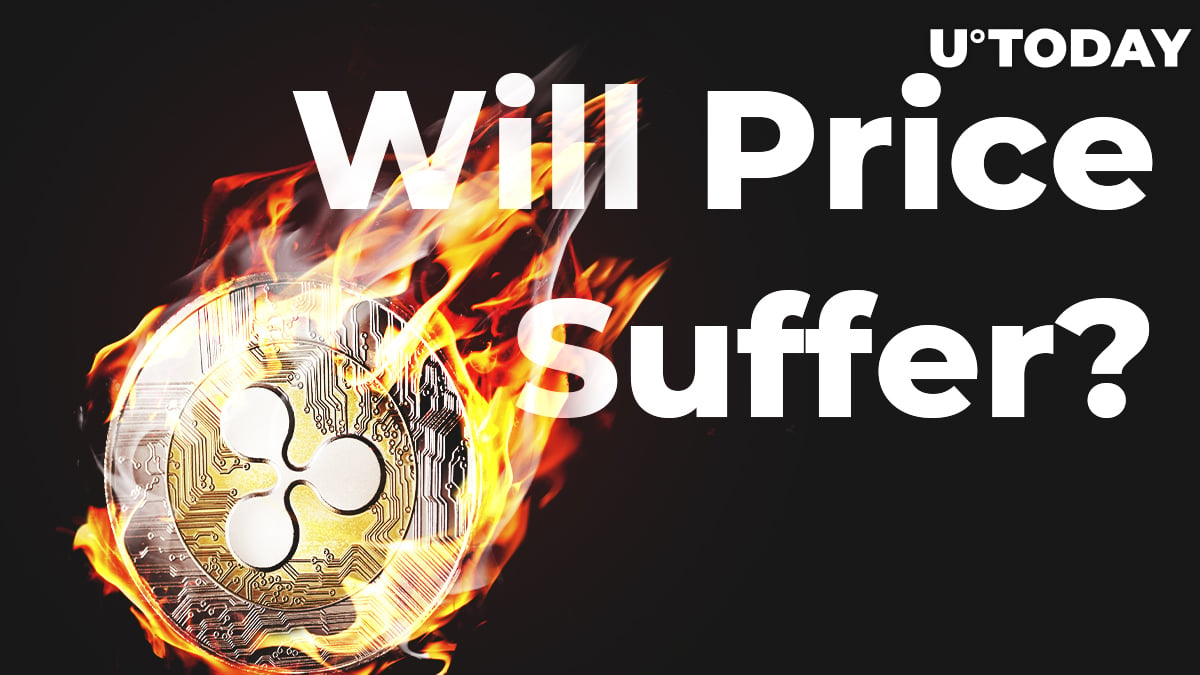 There have been growing concerns about the true nature of volume on exchanges when it comes to digital assets.

Many exchange have been accused of over inflating their volume for their own games, and there are a number of them who have been caught.

This inflation of volume not only boosts the worth and value of the exchange, but also inflates certain coins. This unjust enrichment is both wrong, and unfair.

To this end Ripple, the company behind the XRP token, is trying to take steps in addressing the inflation, but knows it could be detrimental to their forecasting.

Ripple have said that they are expecting in the short term, that their sales of XRP in Q2 2019 will be substantially lower (as a percentage of reported volume) than in the previous quarter.

Reported volume in digital asset markets has been called into question by a number of major third-party sources, some of the magnitude of the SEC.

The recent SEC report from Bitwise is perhaps the most widely cited, but several others, including the Blockchain Transparency Institute and Data Accountability & Transparency Alliance (DATA), have also issued reports suggesting exaggerated numbers and overall inaccuracy in the way data is reported - by up to 95 percent.

Falsified volume data is damaging to the entire cryptocurrency ecosystem as it may overinflate some of the parties operating in it unjustly. From exchanges to coins, there is false information that affects the investment and use of such services.

To this end, Ripple have admitted that they are going to try and address the concerns and the questions raised about the overall reliability of market structure and reporting at digital asset exchanges worldwide:

We are actively working with trusted partners in the space to better understand the scope and scale of the problem.”

We are evaluating our approach to XRP volume reporting, including reviewing new options and requirements for sourcing market data.”

We are taking a more conservative approach to XRP sales this quarter.”

This conservative approach will however lead to lower reported sales of XRP in Q2 as compared with Q1.

This move by Ripple to try and address this inflation should be commended, but it will be interesting to see the effect it could have on the price of XRP.

The market is currently on the up, through Q1, and many companies and coins in the space will be reporting gains in Q2.

For investors to suddenly see a massive drop through Q2 for Ripple could be very off putting causing them to look elsewhere.