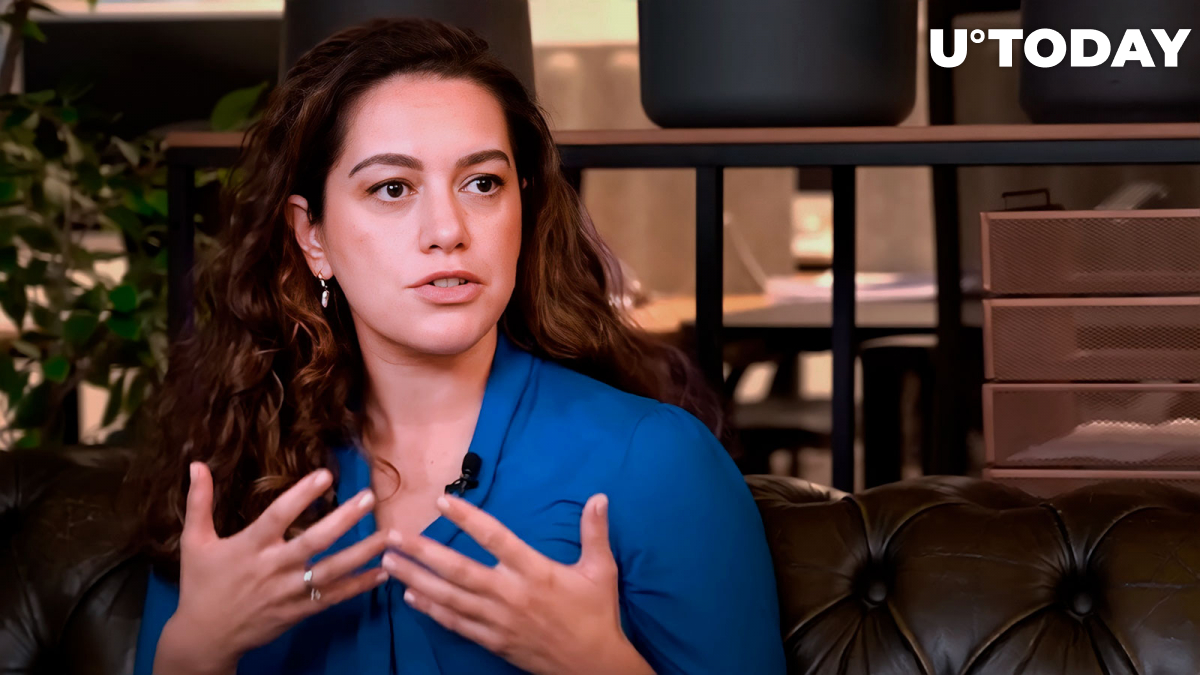 Young says that it would be very challenging to predict whether cryptocurrencies have already reached the bottom of the correction due to their increasingly strong correlation with the stock market.

She has stressed that the shift in technology is more important than short-term price performance.

Related
Ripple Lawsuit: SEC Continues Its "Dilly Dallying," This Time on This
Young has noted that many crypto projects with real use cases continue to raise funding in spite of overly bearish sentiment.

As reported by U.Today, Ripple bucked the trend by announcing that it would continue hiring "hundreds" of employees globally despite Coinbase and other key crypto players announcing mass layoffs due to difficult financial conditions. CEO Brad Garlinghouse said that his company had a "significant" balance sheet that would allow it to weather the crypto market storm.

Companies that are in it for the long haul are focused on building instead of hype, according to Young.

Speaking of Ripple's legal brawl with the U.S. Securities and Exchange Commission, Young claims that regulatory uncertainty poses a major threat to innovation within the cryptocurrency industry. She praised the U.K., the EU, Japan and some other countries for leading the way when it comes to cryptocurrency regulation.
#Ripple News