Ripple Says That It's in Strong Position to Continue Growing 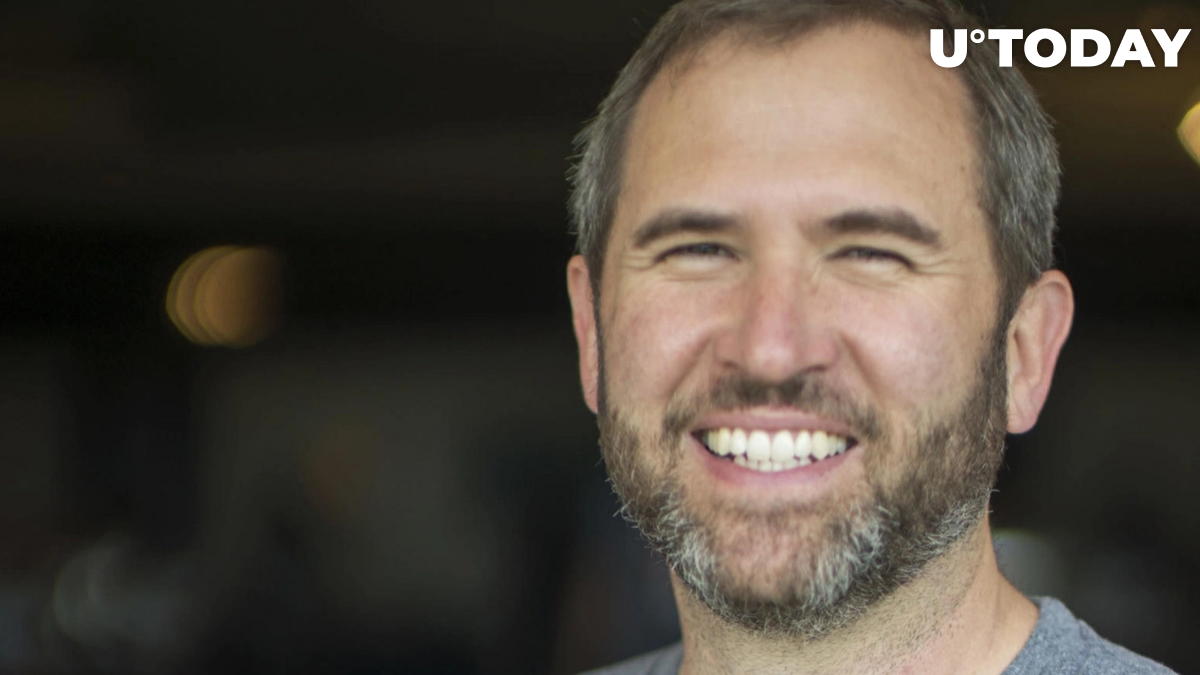 In a recent tweet, Ripple CEO Brad Garlinghouse has reiterated that his company’s financial position is strong enough to continue hiring “hundreds” of new employees around the globe.

As reported by U.Today, Garlinghouse said that he was bullish on crypto in the long-term in spite of the severe market correction.

The Ripple boss said that his company had managed to secure a “significant” cash balance, which will make it possible to keep expanding its staff even during the current bear market.

Meanwhile, some cryptocurrency companies, such as BlockFi and Gemini, have dramatically reduced their headcount due to the market downturn. On Wednesday, Bloomberg reported that Coinbase employees were caught off guard by the company’s decision to reduce its staff by 18%.

“The kind of culture you’re looking for”

Garlinghouse also seemingly took a veiled jab at Kraken CEO Jesse Powell in his tweet by highlighting that his company has a “no assholes” policy.

Powell stirred controversy after calling his employees “triggered” and reportedly banning them from calling anyone “hateful” or “racist.” The head of one of the top cryptocurrency exchanges was also accused of making misogynistic remarks about women.

Earlier this June, Powell published a 31-page manifesto, in which he called extreme libertarian beliefs “a core component” of the exchange’s culture.

Ripple, on the other hand, has been focused on creating a culture of diversity and inclusion with its Employee Resource Groups (ERGs).
#Ripple News #Brad Garlinghouse