Ripple Lawsuit: SEC Continues Its "Dilly Dallying," This Time on This 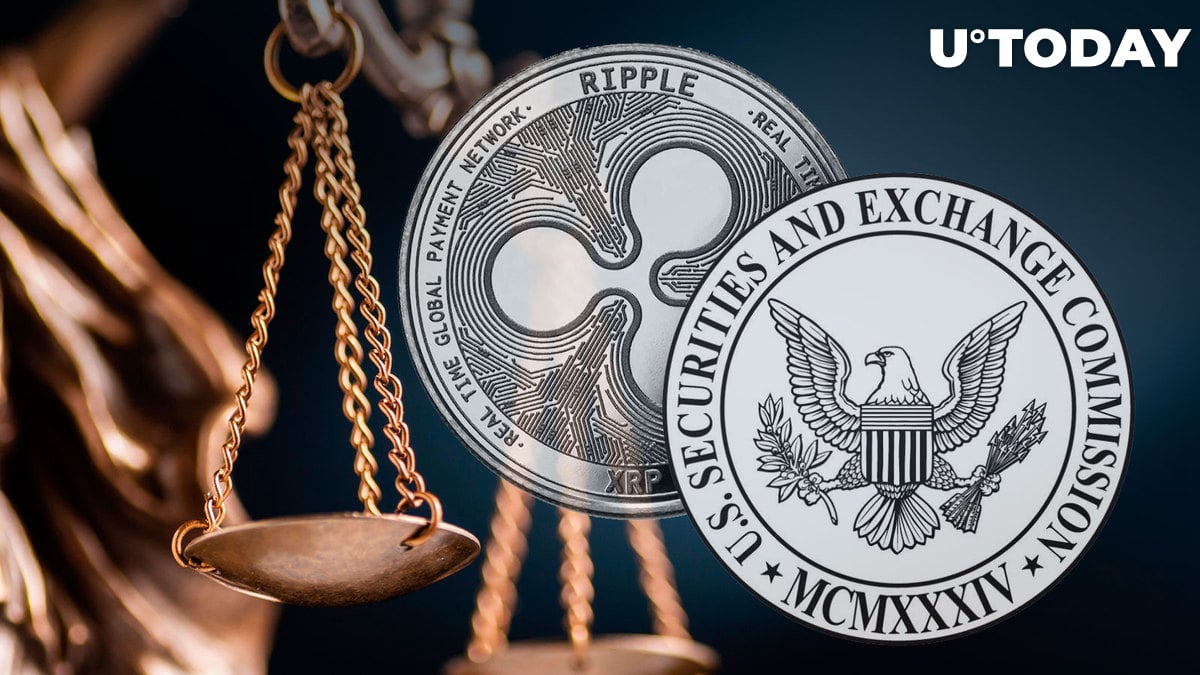 According to new updates shared by James K. Filan in the ongoing Ripple-SEC lawsuit, "The SEC has filed a request to file one omnibus (big) reply, up to 90 pages in length, in further support of its Motion to exclude or limit the testimony of ten experts retained by Ripple defendants.''

#XRPCommunity #SECGov v. #Ripple #XRP The SEC has filed a request to file one omnibus (big) reply, up to 90 pages in length, in further support of its Motion to Exclude the Testimony of Defendants’ Expert Witnesses. pic.twitter.com/BBFa6mITSM

In its letter submitted to Judge Analisa Torres, the SEC attorney wrote: "Plaintiff respectfully seeks leave to file one omnibus reply, in further support of its omnibus motion to exclude the testimony of defendant's expert witnesses, that is up to 90 pages. The court previously granted the SEC's request to file an opening brief in support of its motion of up to 120 pages in length."

The letter further reads, "Although the order does not expressly specify a page limit for replies, it provides that motions and responses shall be limited to 15 pages."

The SEC also stated that the defendants did not object to its request.

In early July, District Judge Torres granted the SEC's motion for permission to file a 120-page omnibus (big) motion to exclude or limit the expert testimony of 10 Ripple defendants' experts.

It reeks of another delay tactic, nothing can move forward until experts testimony is confirmed, so move to exclude, motions both ways, then start the process over by asking judge to reconsider because she misinterpreted the facts. Bang, 2 more months delay.

Digital asset enthusiast and lawyer on Twitter, "Bill," believes the SEC's move to exclude Ripple's expert testimony was somewhat expected, given the excellent resources at Ripple's disposal. However, a Twitter user named "AtheistAgnstVio" believes the latest move by the SEC reeks of another delay tactic.