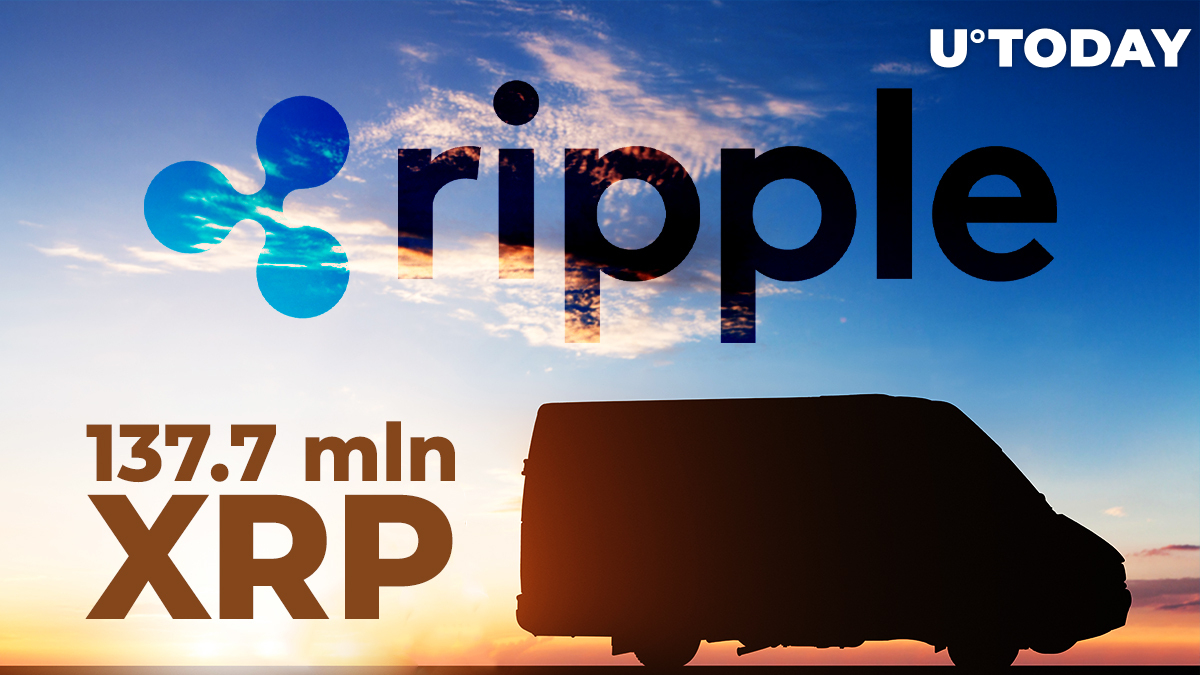 XRPL Monitor has posted fresh data revealing that almost 138 mln XRP has been wired by Ripple over the past twenty hours, and Binance sent 19 mln XRP to the San Francisco-based cryptocurrency heavyweight.

Data provided by XRPL Monitor has it that the Ripple DLT monster has conducted several large wires, sending an amount close to 137.7 mln XRP in total. That's a jaw-dropping sum in USD: $34,048,748.

Ripple made the transfers between its own addresses, sending some XRP lumps to the wallet RL18-VN, which is believed to be one of the company's alternative escrow addresses.

Among those wires, Ripple shifted 10 mln to its European ODL corridor Bitstamp.

Big XRP amounts moving to and from Binance

The XRP-dedicated Twitter bot reported that Binance transacted 19 mln XRP to Ripple. This is not the first time the trading behemoth has moved a massive amount of XRP to Ripple. The reason for these transfers from Binance to the DLT giant is as yet unknown.

As reported by U.Today earlier this week, the largest South Korean exchange, Bithumb, is alleged to be one end of the Ripple ODL corridor that links Japan and South Korea.

On the other end of it is the Japanese platform Bitbank.