Yuri Molchan
Ripple fintech giant has shifted part of a whopping 679 million XRP, along with two crypto exchanges that plan to delist this coin 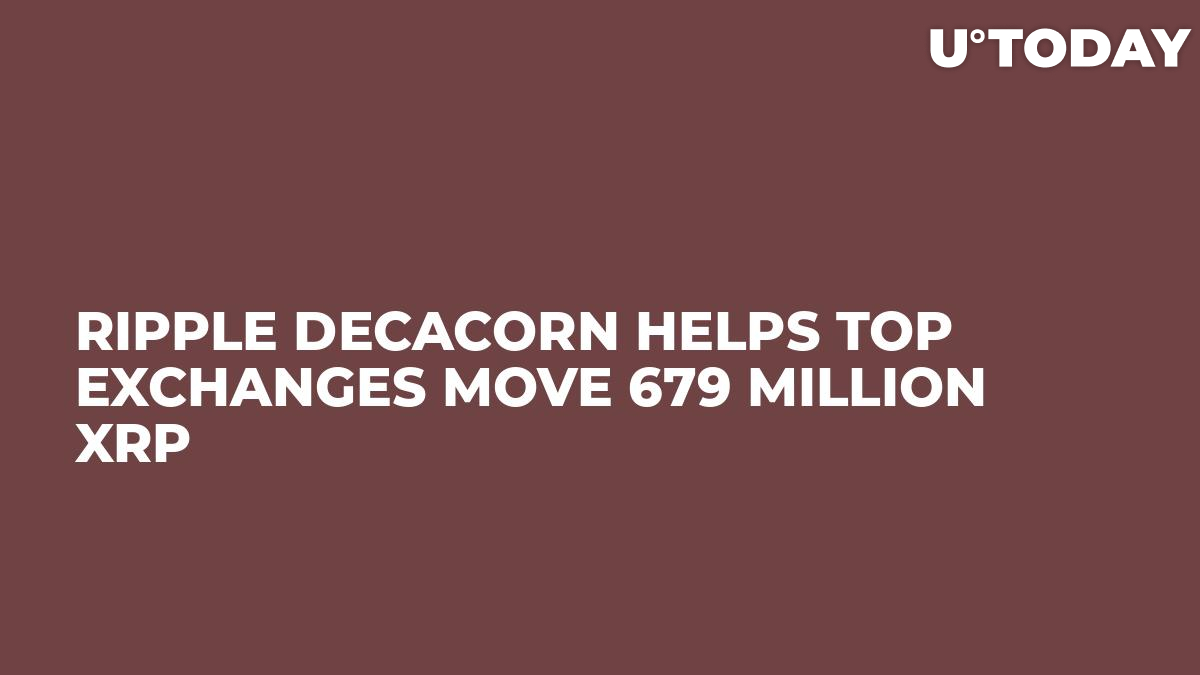 Whale Alert has reported that Ripple crypto behemoth and two major crypto exchanges have transferred more than half a billion XRP over the past 20 hours, while more top platforms announce their plans to delist XRP.

As per data shared by the popular crypto tracker on Twitter, Ripple and two major exchanges that intend to delist XRP have transacted 16 times to wire a whopping 150,738,404 worth of USD.

Bitstamp was the first major exchange to announce its intention to suspend XRP pairs from trading. Coinbase and Bittrex followed suit soon after.

Now, the U.S. branch of Binance trading giant has made a similar announcement. XRP will be delisted as of Jan. 13.

As reported by U.Today earlier, U.S.-based Coinbase is now in for a lawsuit for collecting commission fees for XRP trading, despite knowing that the coin is an unregistered security—as recently claimed by the U.S. regulator, the SEC.

This is the second lawsuit recently initiated against a major blockchain company. Prior to the Coinbase suit, on Dec. 21, the SEC filed legal action against Ripple Labs, accusing it of making over $1 billion in profits from the sale of XRP—an "unregistered investment contract," i.e., a security.

Brad Garlinghouse, Ripple's present CEO, and Chris Larsen, its cofounder, are also defendants in the case against Ripple.

The official SEC complaint against Ripple states that Chris Larsen and Ripple were aware that XRP might be classified as a security and were advised to contact the SEC well before the suit.

Now, Ripple has stated that it is prepared to collaborate with the new SEC leadership—after the previous chairman Jay Clayton resigned—and will defend itself in court.

However, the news affected XRP's market stance heavily, pushing it down from the $0.65 zone down to a low of $0.19.

At press time, XRP is sitting at $0.22. In the course of the price fall, XRP also lost its third position to USDT, and XRP's market cap shrank around 70 percent, now totaling slightly over 10 billion USD.