Yuri Molchan
A Ripple customer, bank holding company BBVA, has reported its partnership with AWS and Bloomberg; new cloud-based tech for equity markets is an outcome 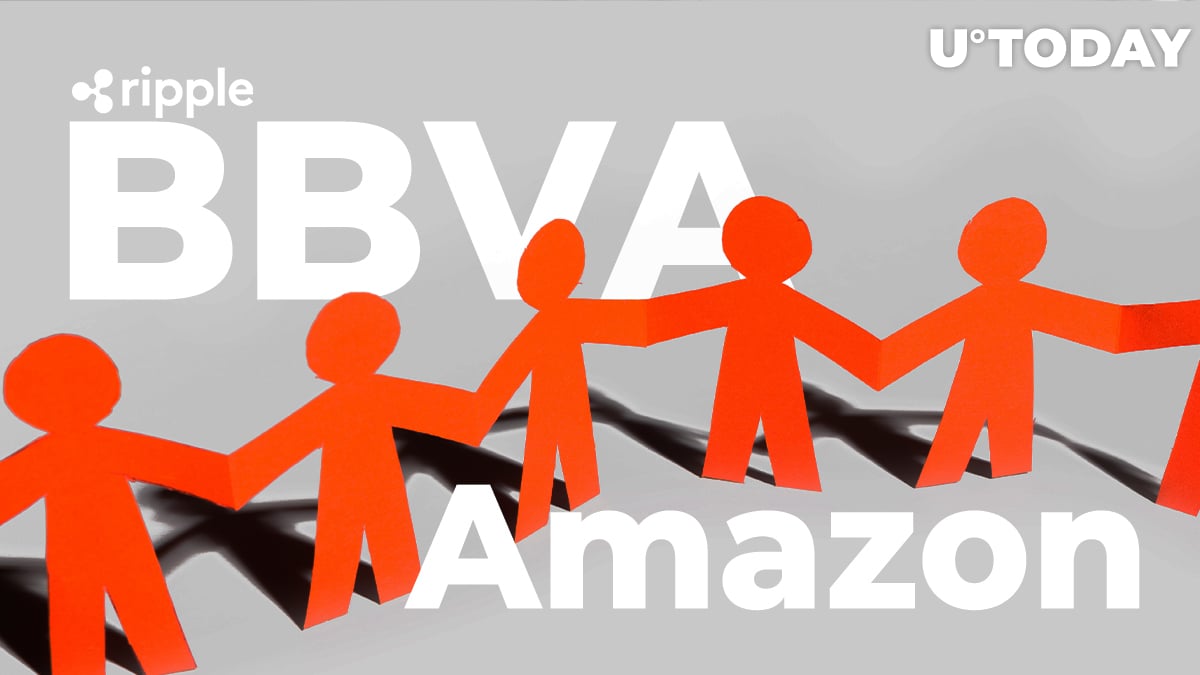 BBVA, a U.S. bank holding company from Alabama, has announced the creation of a new cloud-based tech solution as a result of its partnership with Amazon Web Services and Bloomberg.

The bank has been a RippleNet user since 2017 and a subsidiary of Banco Bilbao Vizcaya Argentaria since 2007. Now, BBVA is enjoying another major partnership that has provided it with a top-tier platform for the financial markets sector.

BBVA C-Fit is built with AWS and Bloomberg

The new solution, BBVA C-Fit, has been developed in collaboration with Amazon Web Services and Bloomberg to be used by the banks' Corporate & Investment Banking unit to work with equity markets.

BBVA has decided to make a bet on innovation so as to successfully work with large amounts of data and attract new customers.

BBVA C-Fit will enable the bank to not only manage market data, book risk and set equity prices, but also to scale-up these processes and add some crucial functions here—such as mass pricing of the bank's products to distribute them via electronic channels.

Collaboration with Ripple, interest in blockchain

Three years ago, BBVA proudly announced its first funds transaction from the U.S. to Mexico.

The press release emphasized that the transaction took just seconds compared to four days prior.