Alex Dovbnya
Ripple’s request to keeps its documents under seal are concerning and problematic, according to the SEC 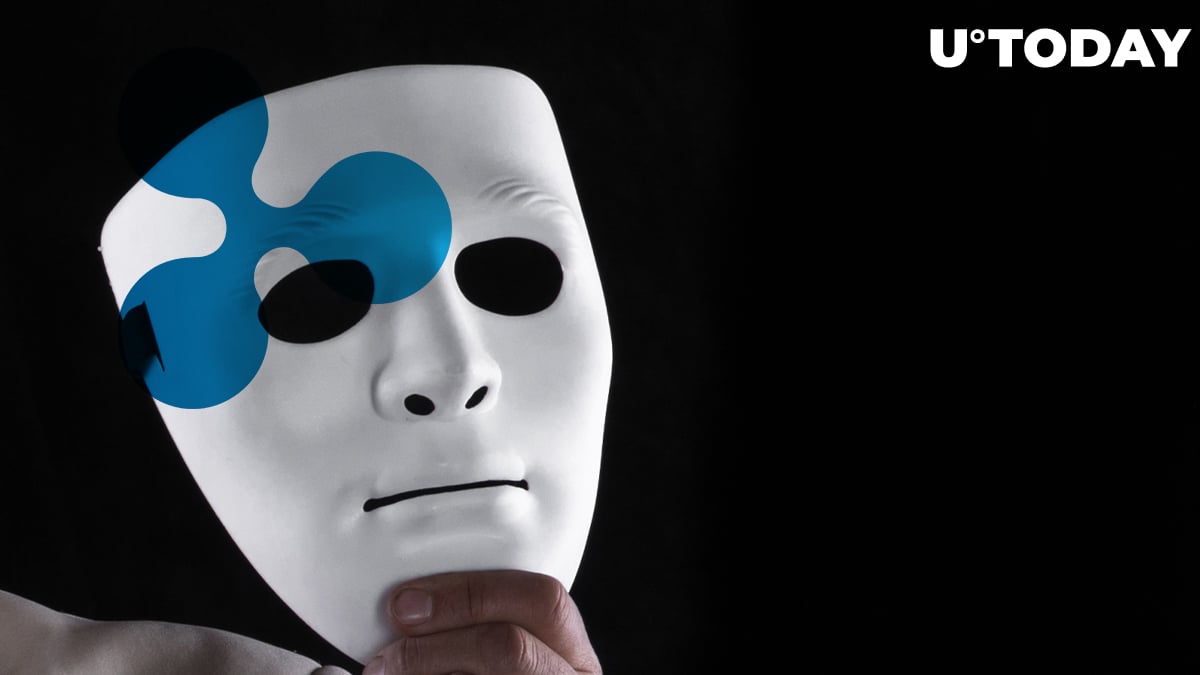 Jorge Tenreiro, a senior trial attorney at the U.S. Securities and Exchange Commission, claims that Ripple’s sealing requests are “problematic” in a March 30 letter to Magistrate Judge Sarah Netburn.

He writes that Ripple is attempting to “obscure critical facts” that are relevant to the case:

That Ripple wishes to continue obscuring critical facts relevant to this case from its investors remains troubling and highlights the need for the investor-protector disclosure requirements imposed by the registration provisions of the Securities Act of 1933.

Last week, the blockchain company asked the judge to keep some of its documents under seal since they contain “confidential and private information.”

However, the SEC argues that such requests are “at odds” with public access principles.

As reported by U.Today, Ripple filed a motion to compel the SEC to produce documents relating to Bitcoin and Ethereum, stating that the economic substance of XRP is no different from that of the two largest cryptocurrencies that are outside of the regulator’s purview.

The agency has obtained an internal email between Ripple and its investor, a “sophisticated participant” in the cryptocurrency space, which delves into the key distinctions between XRP and Bitcoin, thus supporting the SEC’s opposing letter to the motion to compel.

This email reflects a conversation between Ripple and the investor about one of the many fundamental differences between XRP and bitcoin (that the Ripple network is highly dependent on the efforts of Ripple, the single largest holder of XRP)—the very basis for the SEC’s opposition to the motion to compel.