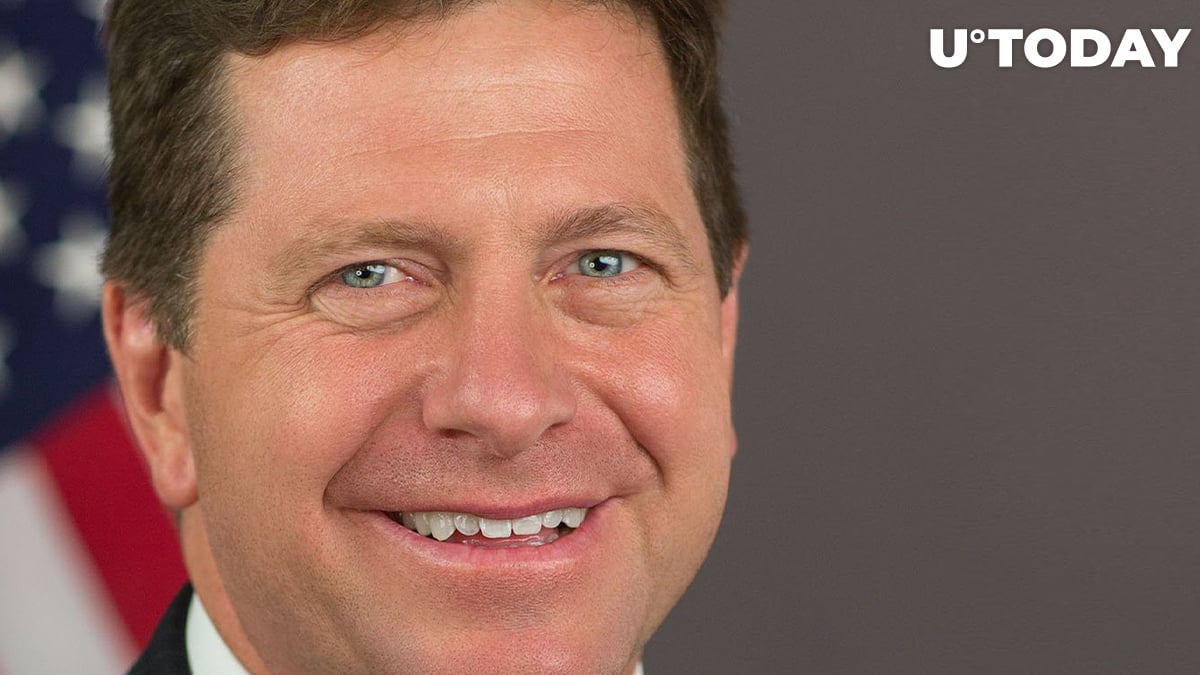 Volatility hedge fund One River Asset Management has hired Jay Clayton, the ex-chairman of the Securities and Exchange Commission, as a cryptocurrency advisor.

In a Bloomberg interview, Clayton expressed his astonishment over how fast cryptocurrencies ended up being embraced by big-name investors:

Three years ago, I didn't believe we would be where we are today—the number of respected investors who have embraced digital assets. I would not have predicted this level of take-up.

As reported by U.Today, One River—which is primarily known for its volatility strategies that brought it hefty profits during the pandemic-induced market collapse—entered the crypto scene in late 2020.

The hedge fund opened a cryptocurrency-focused subsidiary called One River Digital with $600 million worth of Bitcoin and Ethereum in its coffers. CEO Evan Peters announced that the aforementioned sum would grow to $1 billion in the first quarter of 2021.

The former boss of the most formidable U.S. regulator is in great demand. Last Monday, Clayton was appointed as the chairman of New York-based Apollo Global Management after the departure of billionaire Leon Black.

During his three-year-long tenure, the 54-year-old attorney drew criticism for quashing hopes of launching a Bitcoin exchange-traded fund (ETF) with numerous rejections. His agency would also go after Ethereum-based initial coin offerings that were rife with fraud. Clayton's final act was suing controversial blockchain company Ripple over its unregistered XRP sales.

Despite joining One River, Clayton remains a hard-liner, advocating for strong regulations:

I see a wide range of outcomes for digital assets that include strong government regulation, domestically and globally.