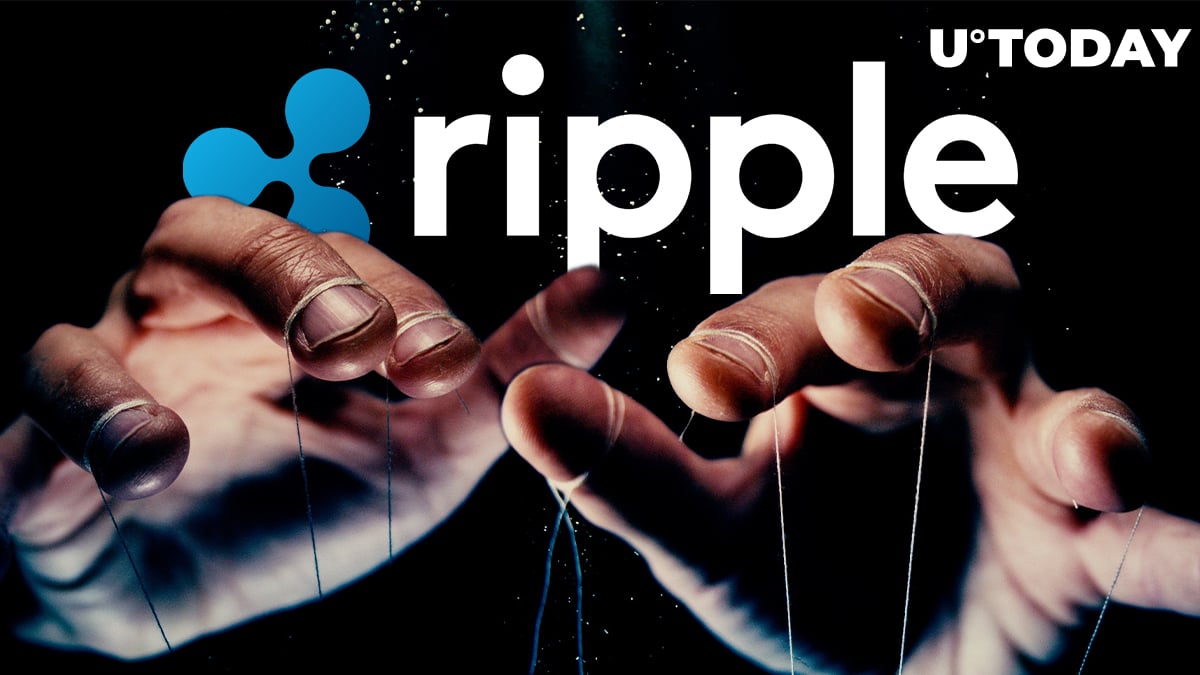 The amended version of the blockbuster lawsuit adds factual information about the aforementioned individual defendants, accusing them of playing a “significant role” in orchestrating Ripple’s unregistered sales of the XRP cryptocurrency.

The SEC describes multiple instances when the sales adjustments were used by the executives to manipulate the token’s performance:

Similarly, in April 2016, the CFO emailed Larsen and Garlinghouse regarding continued “downward pressure on the price of XRP” and suggested having the Market Maker “adjust down a bit our net sell target for a few days to see if we can help stabilize and/or increase the XRP price.” Larsen responded, “Yes – let’s adjust,” while Garlinghouse stated that he was “in favor of” adjustment but was “marginally inclined to be more aggressive when we do this.

It also touches upon Garlinghouse’s efforts to make XRP available on cryptocurrency exchanges in the U.S. and abroad that include “an incentive program” with “minimum monthly guarantees.”

In December 2016, Garlinghouse again sought to get XRP listed on Platform A. In a December 1, 2016 email, he stated that Ripple’s 2017 “incentive program” for exchanges, along with Ripple’s efforts to increase institutional adoption of XRP for settlement, would “enhance the opportunity for [Platform A’s] traders” and that Ripple was “happy to offer minimum monthly guarantees in 2017 to get this onto your near-term priorities list.

“What a pain these guys are”

In an email to an unnamed cryptocurrency trading platform, Garlinghouse stated that exchanges refusing to list XRP due to concerns about whether or not it could be classified as a security could “hurt” Ripple.

Larsen was also actively involved in pushing exchanges to list XRP even when he no longer was Ripple’s chief executive. When a certain derivatives exchange refused to list the token due to legal uncertainly, he vented his frustration to Garlinghouse:

Larsen forwarded this response, noting: “What a pain these guys are.” Garlinghouse, in turn, replied by asking Ripple Agent-1 to keep both him and Larsen “updated on this topic.

It’s important to note that the amended lawsuit mentions that a portion of Garlinghouse’s and Larsen’s personal XRP sales took place in the U.S., front-running a possible jurisdictional argument from the defendants:

Garlinghouse’s offers and sales occurred on various digital asset trading platforms, including Platforms A and B and at least two others incorporated in the United States, and one incorporated abroad but with a principal place of business in New York.