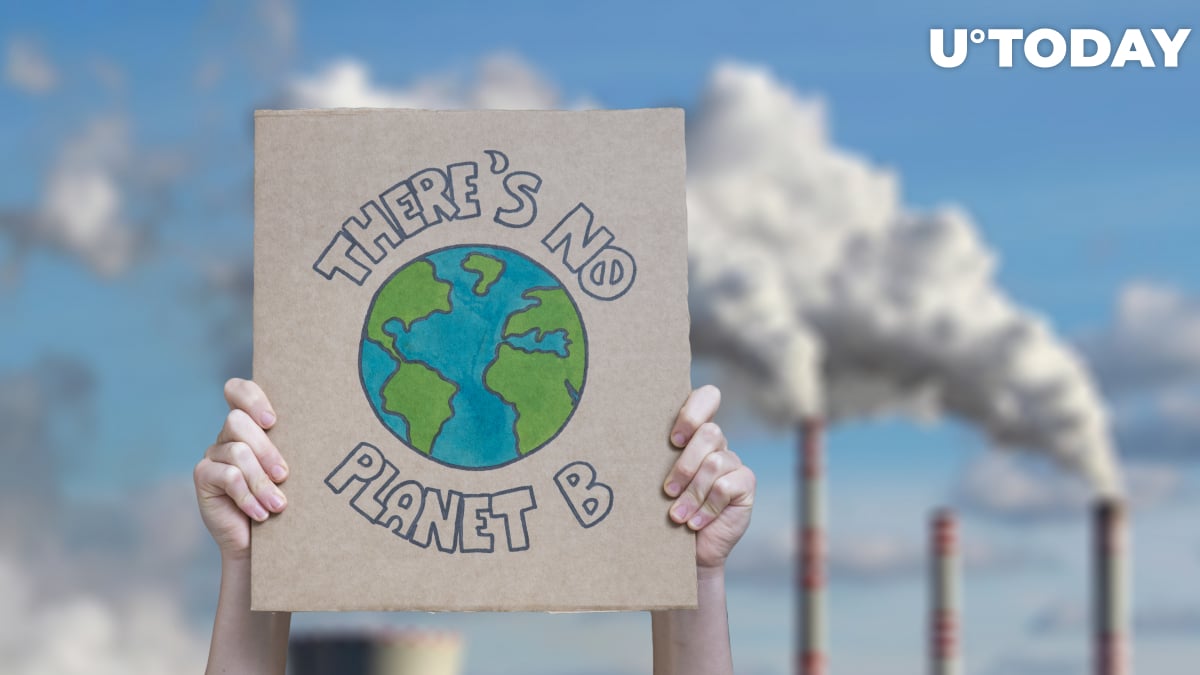 Ripple CEO Brad Garlinghouse has taken another swipe at Bitcoin, the world’s largest cryptocurrency, in his Oct. 30 tweet that is full with praise for the New York State Department of Financial Services (NYDFS) and its decisive effort to battle climate change.

Garlinghouse is concerned about Bitcoin’s enormous carbon footprint, which is why he encourages companies to adopt cryptocurrencies that are “more energy efficient”:

As reported by U.Today, the NYDFS became the first banking regulator in the U.S. to address climate change-related risks on Oct. 29.

This, of course, played into the heads of Ripple, the company that holds the lion’s share of the total XRP supply.

Bitcoiners didn’t let Garlinghouse’s tweet slide. Kraken’s Bitcoin strategist Pierre Rochard was quick to point out that the cryptocurrency itself doesn’t have carbon impact. Greenhouse gases are actually released as the result of electricity production.

Meanwhile, Ryan Selkis, the founder of Messari, noted that running Ripple nodes is much worse for our planet because they require a farm of servers:

“Climate change would actually be much worse if we all had to run Ripple nodes because you need an institutional server farm to audit the XRP blockchain that only Ripple can afford to run.”

Your streaming habits also require plenty of energy. Monstrous data centers are expected to use 29 percent of Ireland’s electricity in eight years.