Yuri Molchan
A major XRP transaction tracker has tweeted that, over the past twenty-four hours, Binance has sent 16.2 mln XRP to Ripple, and the blockchain giant wired 10 mln XRP 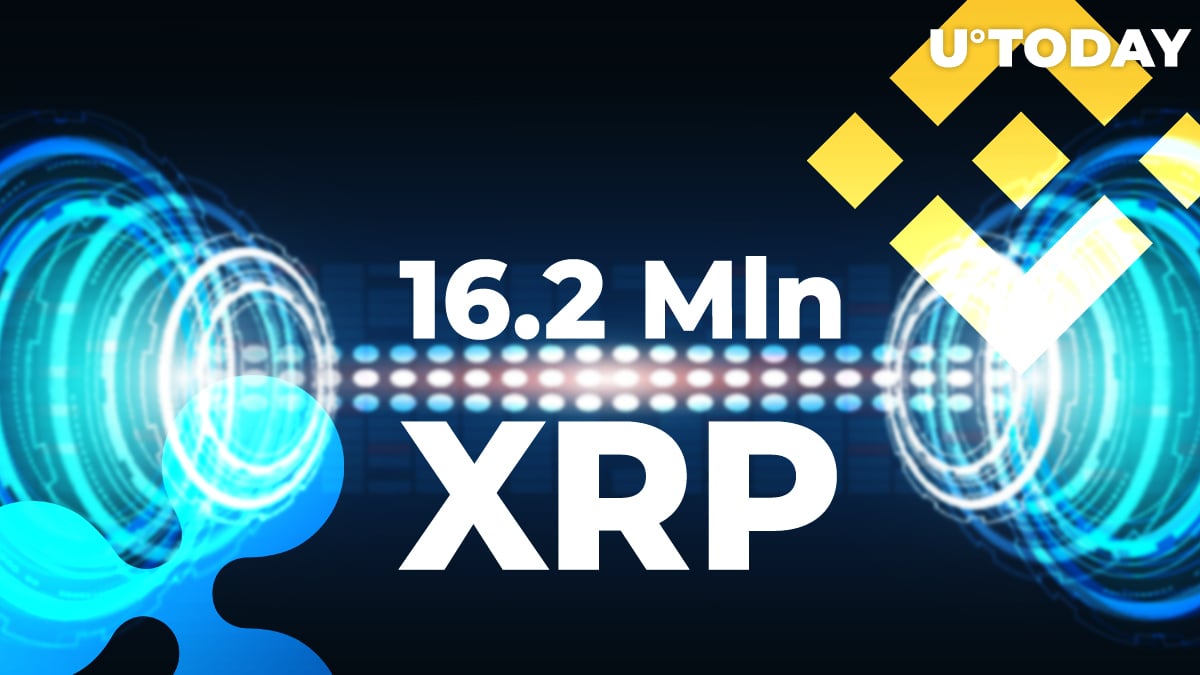 Judging from some of the tweets published by the XRPL Monitor tracker over the past twenty-four hours, the blockchain decacorn Ripple transferred 10 mln XRP to an anonymous wallet and received a substantial amount of XRP from the Binance exchange.

Meanwhile, Ripple's former top executive and Mt. Gox founder has sent another XRP lump to be cashed out from his "tacostand" digital wallet.

Ripple gets 16.2 mln from Binance heavyweight

Over the past several months, Binance has made several gargantuan transactions of XRP to Ripple. Recently, Binance has added more products in the XRP sphere; however, the goal of Binance-to-Ripple XRP transfers remains unexplained.

Meanwhile, the Ripple giant also shifted a significant amount of XRP to an anonymous wallet: 10 mln XRP. That is $2,436,178.

Data shared by the Bithomp analytics website reveals that these funds were transferred to a wallet that belongs to BitGo—a custodial cryptocurrency service that works mainly with institutional investors.

Jed McCaleb, who helped to found Ripple, Stellar and the infamous Mt. Gox crypto exchange, has sent another portion of his XRP holdings to be cashed out, as per another tweet by XRPL Monitor.