Yuri Molchan
Ripple has partnered with the major B2B payment company, Currencycloud, to explore new ways of moving funds around the world 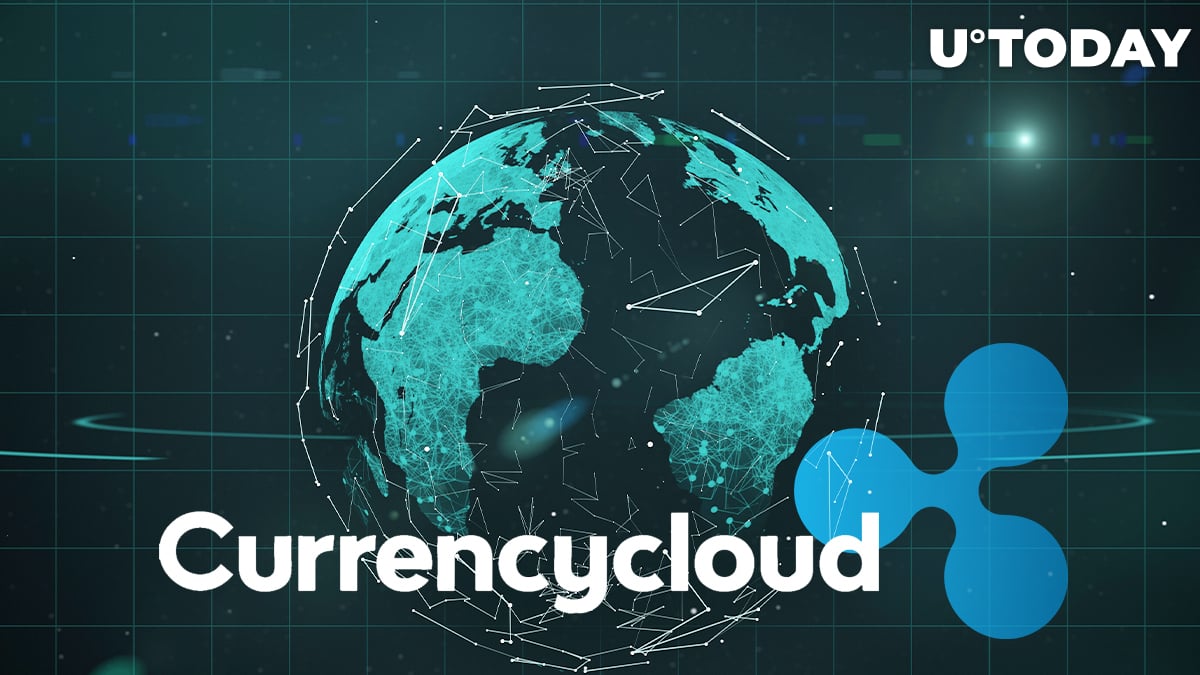 As reported by Finextra, Ripple has signed another partner on to RippleNet. This time, it is the global giant from the B2B payments sector, Currencycloud.

Finextra has shared the news that the San-Francisco-based DLT behemoth Ripple has allowed another platform to join the ‘RippleNet family’ in order to enjoy all of the opportunities it provides.

Currencycloud, a major company in transnational payments working with business entities, has inked a partnership deal with Ripple to expand its opportunities to wire money across the planet cheaper and faster.

What Currencycloud is seeking from Ripple

Currencycloud works mainly with small and medium businesses and, despite the fact that globalization is on the march and borders are wide open for business, in some countries local regulators can seriously limit opportunities for companies from abroad to do business.

Currencycloud has joined RippleNet hoping to find new ways of doing its job better than before and expand its set of tools to help SME function globally by pushing their payments from one location to another.

In particular, with Ripple, the company intends on exploring new locations where small and medium-sized businesses don't have as much access, due to a lack of opportunities, to make cross-border payments via traditional methods – i.e. banks and SWIFT.

Related
If Ripple Is Successful, That Doesn’t Mean XRP Has to Be Too: Anthony Pompliano

Mr. Hadjiloizou emphasized that the list now includes 350 customers including some companies that were added recently, Lulu exchange being one of them.

Back in the fall of 2019, during the annual Swell event, Ripple announced that it was, at that time, working with 300 customers.