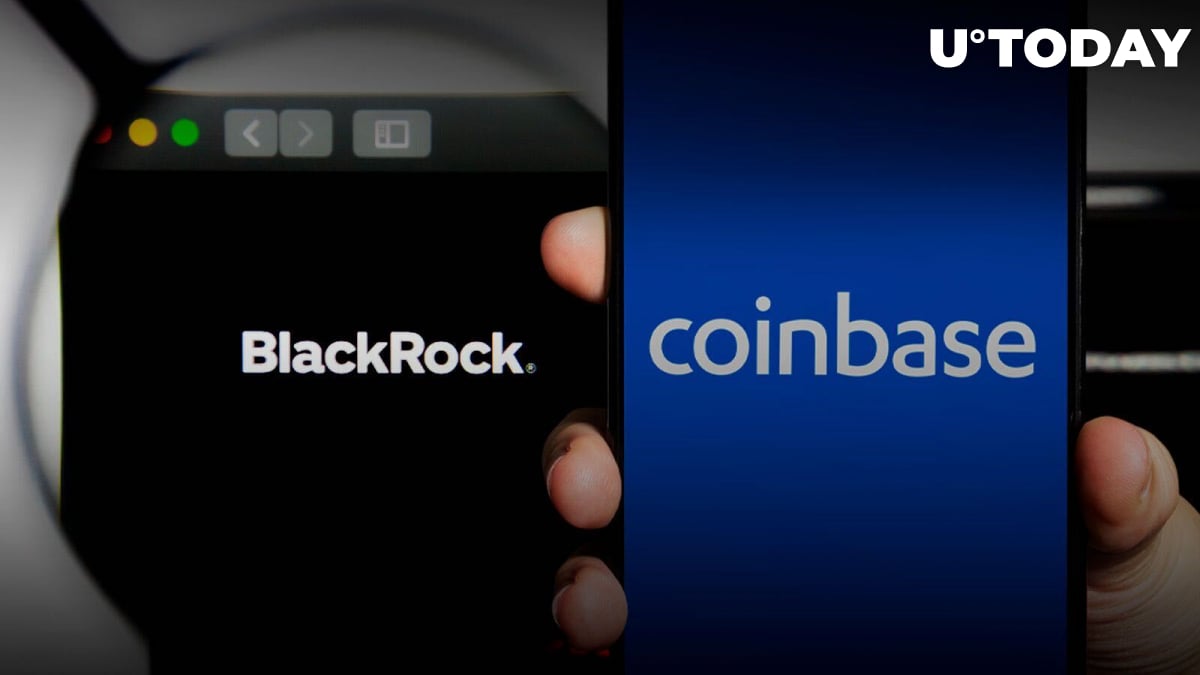 The end of the week was marked by high-profile news, the nature of which could be considered positive for the crypto market. We are talking about a high-profile deal between BlackRock, a company with more than $10 trillion in assets under management, and Coinbase, so far the main crypto exchange in the United States with the fattest slice of the crypto market.

Such an enormous number of zeros and commas in the potential outcome of this deal left no one indifferent. Thus, Robert Kiyosaki, author of the acclaimed bestseller about success, "Rich Dad, Poor Dad," proclaimed this news to be great and said that the entry of institutions into crypto would have a favorable effect on its legitimacy.

Kiyosaki is a longtime fan of cryptocurrencies, but for all his love of the new digital economy, the writer is quite categorical in his predictions about them. For example, he recently stated that even though he trades Bitcoin, he believes that BTC has no value whatsoever and that he is just playing a game. In his recent forecast, Robert Kiyosaki said he is waiting for Bitcoin to test $1,100, and if the price starts to recover, he would buy in. If it does not, he will have to wait for the "losers" to capitulate and then buy more.

Returning to the news that instilled optimism even in the most pessimistic fans of cryptocurrencies, we recall that the partnership between BlackRock and Coinbase implies that the fund will promote Bitcoin and cryptocurrency trading among institutional clients.

The top clients of BlackRock will be provided with the Aladdin investment management system, through which it will be possible to perform all desired actions with digital assets. It is important to clarify that according to BlackRock itself, the focus will be primarily on the main cryptocurrency market, i.e., Bitcoin.