REALM Beta App to Be Released on June 21 at NFT.NYC 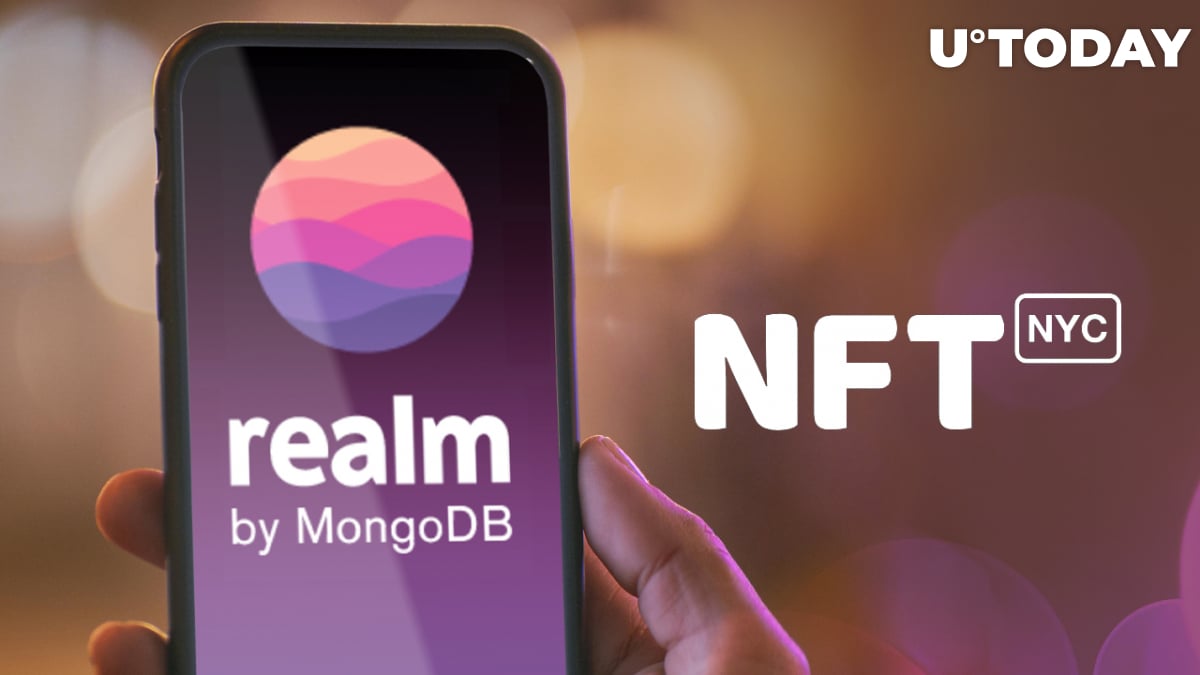 The introduction of REALM's beta version will be accompanied by a series of events, presentations and a scavenger hunt endorsed by a renowned digital artist.

According to the official announcement shared by REALM's team, its mobile-first social impact "Metaverse factory" is ready to unveil the beta version of its application.

Where in the world will you be when you open your #portal to #REALM on June 21st? 🌎🌎

We'll start: our team will be in NYC📍

The release will include mobile applications for both iOS- and Android-based mobile devices. Also, users will be invited to take part in an exclusive preview with an unusual experience from visionary artist OseanWorld.

Matt Larby, founder and CEO of REALM, is excited by the opportunities this release unlocks for all enthusiasts of the NFT, GameFi and Metaverse segments:

We really can't wait to show the world what we cooked up with REALM. For everyone else, the app will be live to experiment with and build your own microverse. We want everyone, from regular folks to big brands to build up their own little experience in REALM.

Since the first release of REALM's beta version, it will be equipped with a no-code instrument for "microverse" creation: users will be able to deploy their small Metaverses even without digital art expertise.

Using only their smartphones, people will be able to build Augmented Reality and Virtual Reality experiences with customized live audio, 3D sound, vibrations and so on.

Attendees of the event will also be able to buy one of 9,360 land parcels in the REALM ecosystem. Also, REALM cryptocurrency—which is set to be a core native utility and governance asset for the new product—will be available.

To highlight the importance of the latest milestones accomplished, REALM inked a partnership with Plasticbank, Eden Reforestation Projects and Brokoli.

With the array of partnerships scored, people will be able to make a real impact from their digital worlds.