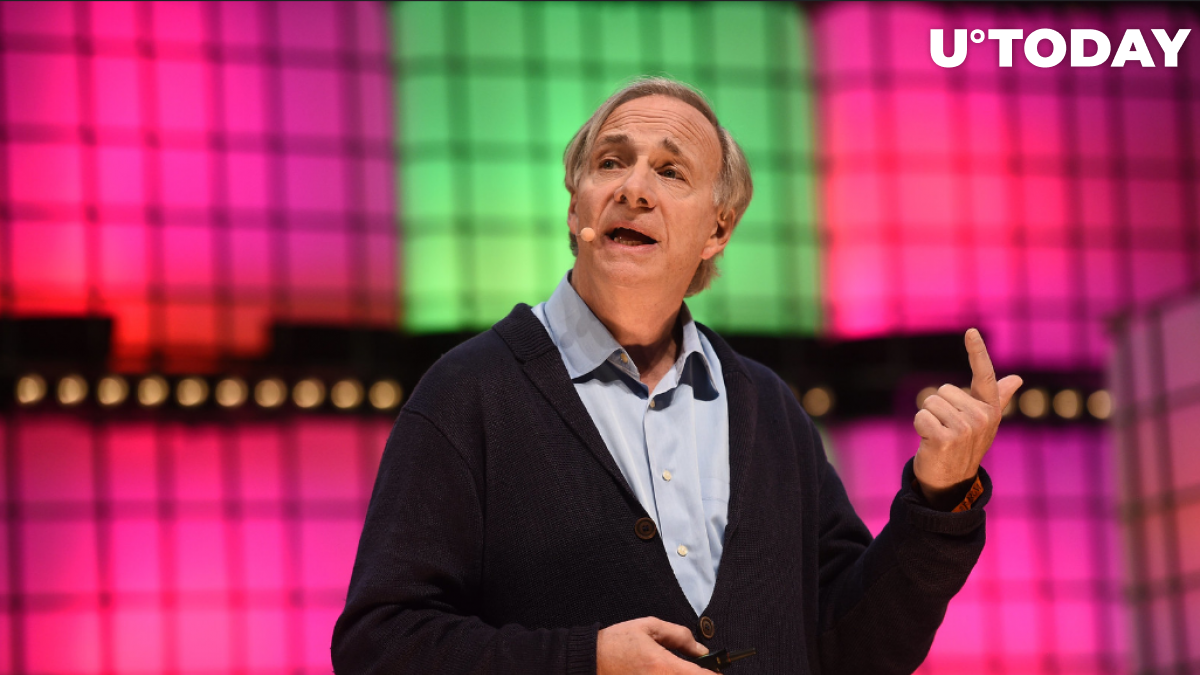 Dalio said that it was important to distinguish between the digitalization versions of existing currencies and alternative currencies:

As reported by U.Today, Dalio recently revealed that he was a Bitcoin holder.

Related
CBDC Can Be Set Up on Ethereum Network, Says Architect of Digital Yuan
Ads
Ads

The head of the world’s largest hedge fund claims that the digital yuan could potentially compete with the largest cryptocurrency, but it wouldn’t completely take over the crypto market.

The digital RMB could be “a very viable” alternative to “a lot of people” if it reaches internationalization, according to Dalio.

Speaking of a digital dollar, Dalio said that it would also be viable but it wouldn’t be as competitive.