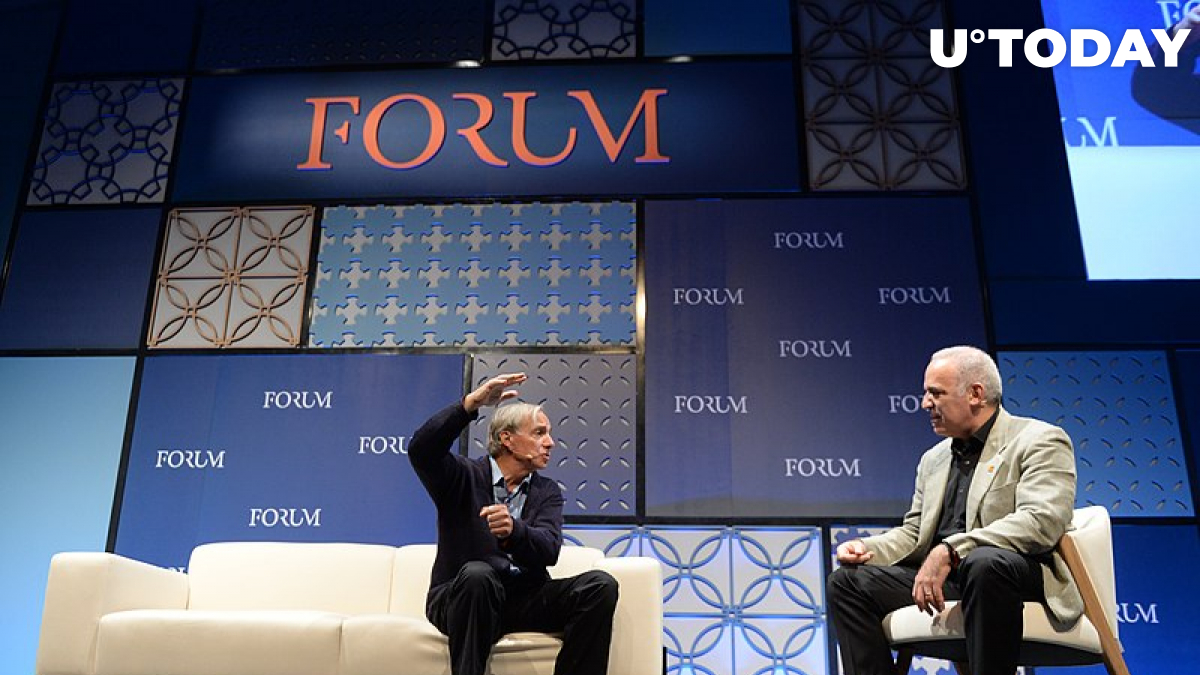 If you put a gun to my head, and you said, ‘I can only have one.’ I would choose gold.

The American billionaire told CNBC Make It that he views the lustrous metal as the superior store of value since it has been around for thousands of years.

Despite being a naysayer in the past, Dalio revealed that the top coin was part of his portfolio back in May.

However, he says that he owns “a very small amount” of Bitcoin, which might not be enough to turn him into a cheerleader.

Speaking of Bitcoin’s price action, Dalio is candid about having no idea what’s the next move is going to be:

By and large, I don’t really know whether bitcoin is going to go up or down. I could argue both sides of that.

Bitcoin is currently trading at just above $35,000 on major spot exchanges after a minor recovery.