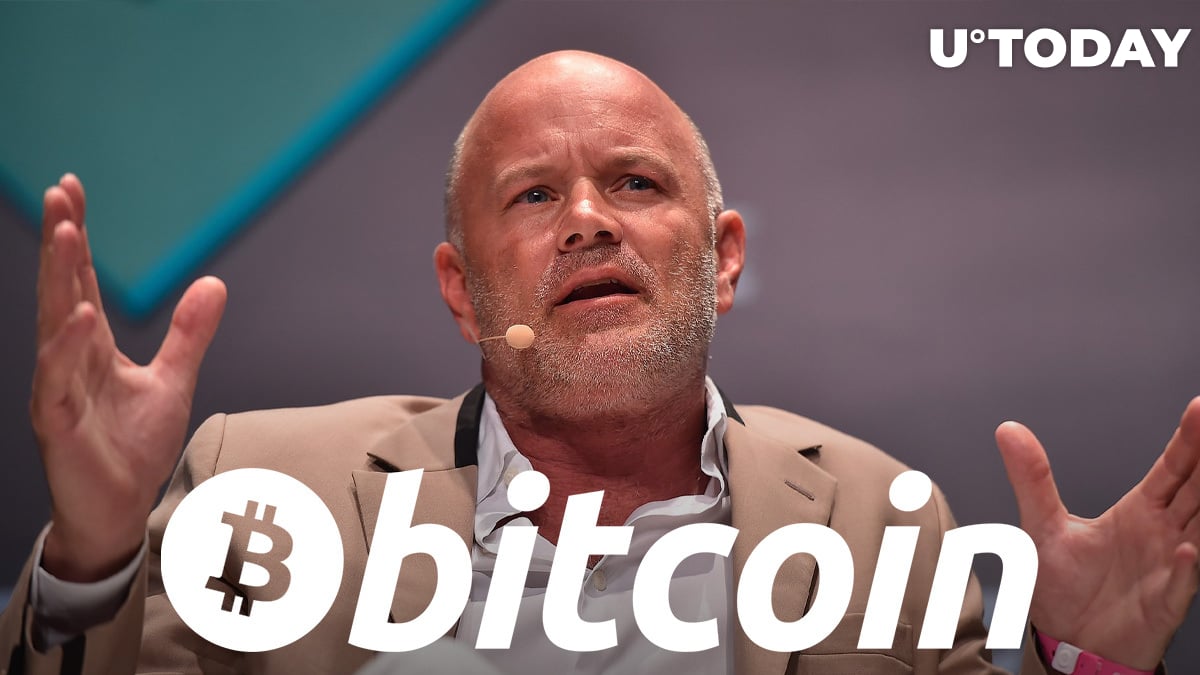 Galaxy Digital CEO and famous Bitcoin lover Mike Novogratz has taken to Twitter to remind the community that billionaire Ray Dalio and the world's richest man, Elon Musk, have both endorsed Bitcoin recently—within approximately 24 hours of one another.

This has made Novogratz even more convinced that Bitcoin is a store of value. Another major Bitcoin influencer believes that Tesla and/or SpaceX may soon add BTC to their balance sheets.

Mike Novogratz is bullish, so are Dalio and Musk

The Galaxy Digital CEO mentioned Ray Dalio, who tweeted that he "now greatly admires Bitcoin" after earlier doubting it, after asking to be corrected if he was wrong and after slamming the flagship cryptocurrency during the World Economic Forum in Davos last year.

Then, earlier today, Tesla CEO Elon Musk chose "Bitcoin" as the only word in his Twitter bio line, endorsing it and pushing BTC immediately from the $32,000 area up to $37,000, according to CoinMarketCap.

After this, an early investor in Bitcoin and Ethereum, Mike Novogratz, again shared his view that Bitcoin is a store of value. "All stores of value are belief systems," he added as if explaining why one word from one man (a very influential one notwithstanding) managed to push Bitcoin up almost 20 percent in less than an hour.

Another prominent figure in the business and crypto world, who has also added "Bitcoin" as the only word in his Twitter bio, is Twitter CEO, Jack Dorsey.

Elon Musk's tweet brought a storm of comments and discussions as to where this may take Bitcoin and other crypto.

Will Tesla and/or SpaceX now add Bitcoin to their balance sheets?

Musk's tweet has raised numerous eyebrows, with the people attached to those eyebrows assuming that, in the near future, the companies he runs—Tesla and SpaceX—are likely to add Bitcoin to their balance sheets as a reserve currency.

In particular, two partners at Morgan Creek Digital, Anthony Pompliano and Jason Williams, have shared this view on their Twitter handles.

Entrepreneur and crypto podcaster Anthony Pompliano (aka Pomp) reckons that adding Bitcoin to the balance sheet of Musk-run companies is now just a matter of time.

Tesla and SpaceX adding Bitcoin to their balance sheet is now inevitable.