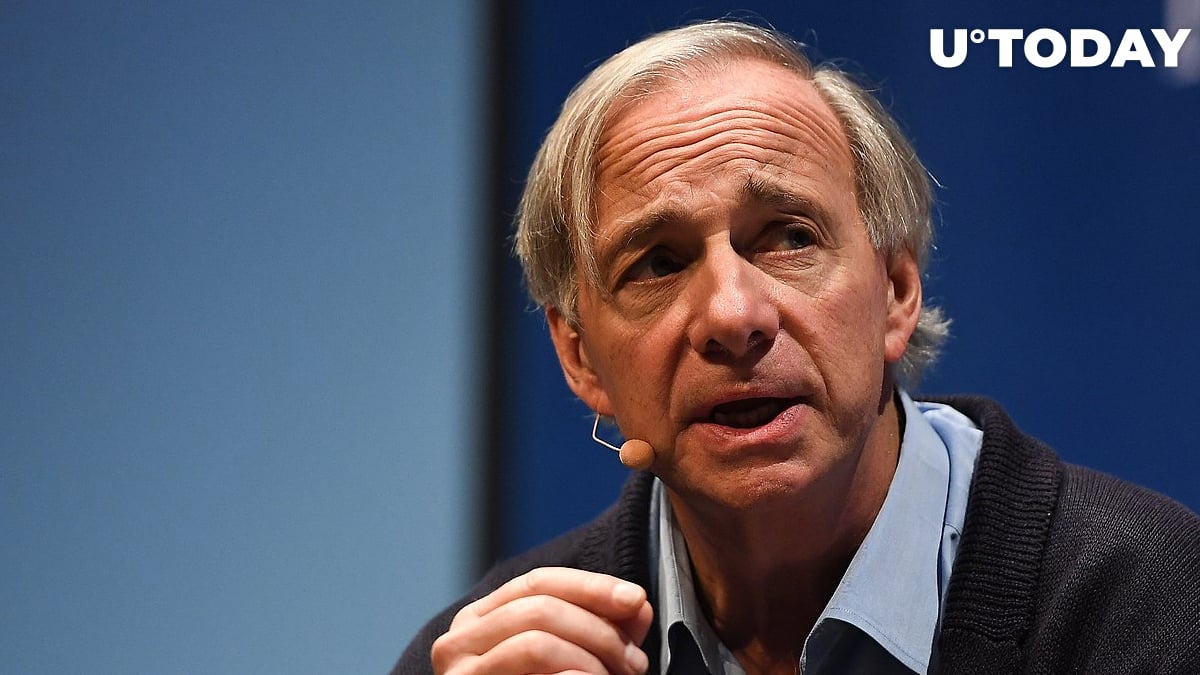 What a difference a year can make.

After trashing Bitcoin in Davos in January 2020, Ray Dalio, the billionaire hedge fund manager behind Bridgewater Associates, now says that he “greatly admires” it in his company’s newsletter:

I greatly admire how Bitcoin has stood the test of 10 years of time, not only in this regard but also in how its technology has been working so well and has not been hacked.

He now recognizes the world’s largest cryptocurrency as an “attractive storehold of wealth” and “a long duration option” on the murky future.

Overall, it’s clear that Bitcoin has features that could make it an attractive storehold of wealth; it also has proven resilient so far.

Bridgewater, the largest hedge fund with $138 billion worth of assets under management, is now looking into Bitcoin for its two new funds amid currency devaluation.

Related
Guggenheim's Scott Minerd Stands by His $400,000 Bitcoin Target, but He Has Major Warning

In spite of its major U-turn, Dalio is far from turning into a Bitcoin permabull. In the aforementioned newsletter, he also outlined some risks that are associated with Bitcoin such as quantum computing, harsh regulations, and some unforeseeable events:

However, we have to acknowledge that this financial vehicle is only a decade old. In absolute terms and vis-a-vis established storeholds of wealth such as gold, how will this digital asset fare going forward? Future challenges may still come from quantum computing, regulatory backlash, or issues we haven’t even determined yet.

The billionaire doesn’t rule out that Bitcoin could lose most of its value.