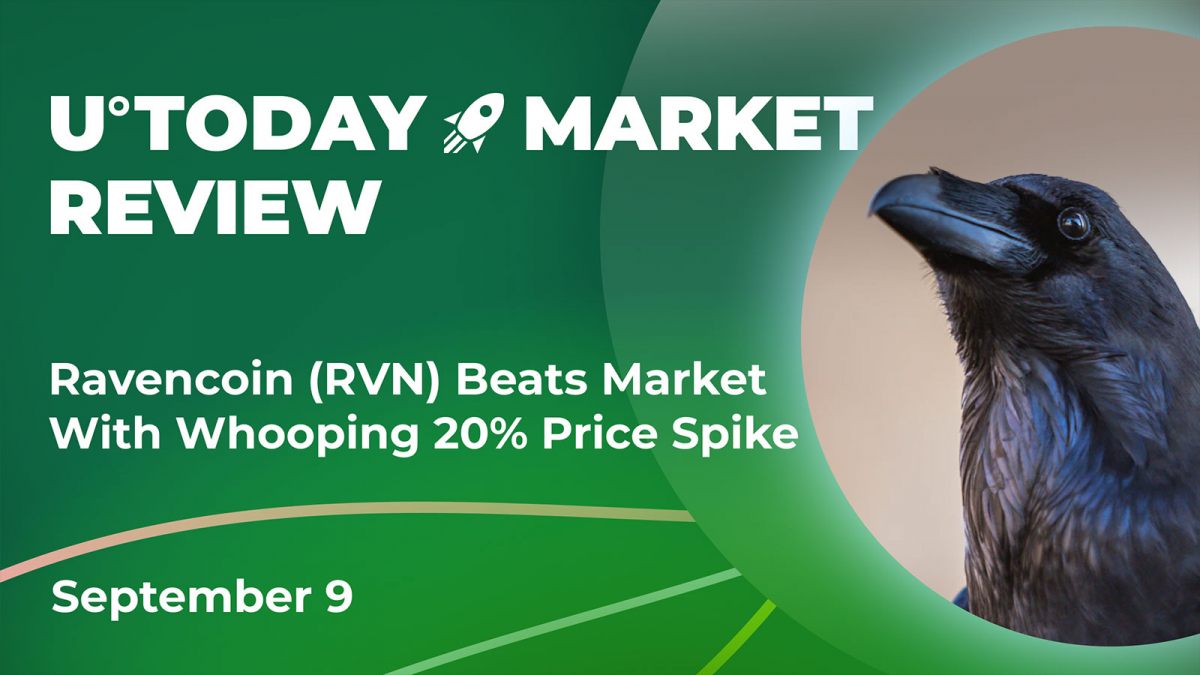 The cryptocurrency market ended the week on a positive note as the total market capitalization of the industry once again exceeded $1 trillion, despite plunging below the psychological threshold previously.

In the last few weeks, we saw how problematic the whole situation on the cryptocurrency market was due to the lack of inflows. The bearish background on the market, lack of positive events in the space and the one and only growth factor on the market reflected in the Ethereum Merge update is not enough to push the prices of digital assets not related to Ether up.

But despite all the negativity, the market felt some relief after the Fed's Powell speech that reassured most market participants about the path that regulators chose to control high inflation and problems in the U.S. economy.

The predictability of a monetary policy might sometimes be more important for the market than the macro-environment in which it exists. The ECB's 75 bps rate hike was also expected, which makes the event less stressful for the market, as it has been priced in previously.

Previously, the cryptocurrency market saw one of the largest spikes in open interest in the history of trading, which suggests that speculators are returning to the market and expect a volatility spike in the upcoming days or weeks. This is not a surprise considering the series of important market-related events that will happen in the next week.

CPI inflation data will be released on Sept. 13, possibly changing the strategy of financial regulators in the U.S. toward easing or restricting if needed. The FOMC meeting is expected on Sept. 20, where the Fed will increase the key rate. Luckily, the market has already priced in rate hikes until the end of the year, which is why the volatility spike should not be too extreme if everything goes as planned by the market.

The Ethereum Merge will also happen around Sept. 13 or 14 and should not shake the market in any way if no technical issues occur during the transition.

Raven and XRP are making run for it

With the recovery of the cryptocurrency market, alternative cryptocurrencies are also showing a lot of strength by gaining up to 20% to their values in the last 24 hours. The biggest gainer on the market today was Ravencoin, which was considered one of the main candidates for the hashrate transition from Ethereum once PoW is switched off.

XRP has also proved to be a good candidate for a reversal as the coin gained more than 10% to its value in the last three days, making a big return in the bullish price range from which it will be able to bounce further, reaching the next resistance level reflected in the 200-day moving average.

As for now, the cryptocurrency will need to gain a foothold above the 50-day moving average and consolidate until the market faces a new wave of inflows, which will be fueled by either a successful Ethereum Merge or unexpectedly low inflation numbers.