This Macro Data Suggests Market Bounce Is Ahead 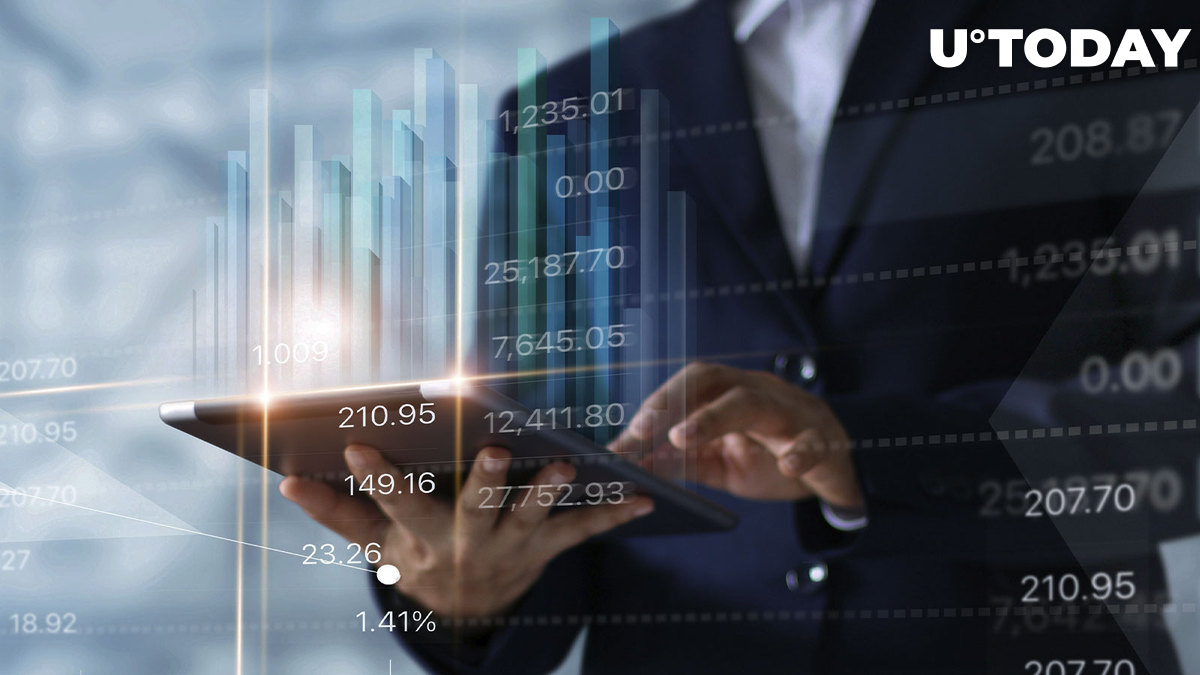 As the data suggests, institutional traders purchased $8.1 billion worth of put options and grabbed less than $1 billion in calls. The traded volume exceeds values we saw back in the 2008 crisis by more than three times.

Sometimes, there's a chart that just blows your hair back.

In 22 years of doing this, none stand out like this one.

This is 3x more extreme than 2008. pic.twitter.com/paqtIFxogE

Such a large hedging volume reflects the real intentions of traders and investors on the market as hedging, with the help of put options, is done to avoid large losses during high volatility periods.

Investors often open a spot or futures positions on the market and then grab an insignificant number of options contracts that they will not sell even at the expiration date if their initial position ends up in profit.

But in the case of unexpected downwards volatility on the market, some amount of put options can become useful as their value will increase exponentially after the spot asset moves lower.

Back in 2008, the spike in put options open interest was a leading indicator of another plunge that was the final move of the market before the reversal and the 14-year long bull market.

Related
Here's What Bitcoin Needs to Start Recovering, According to This Analyst