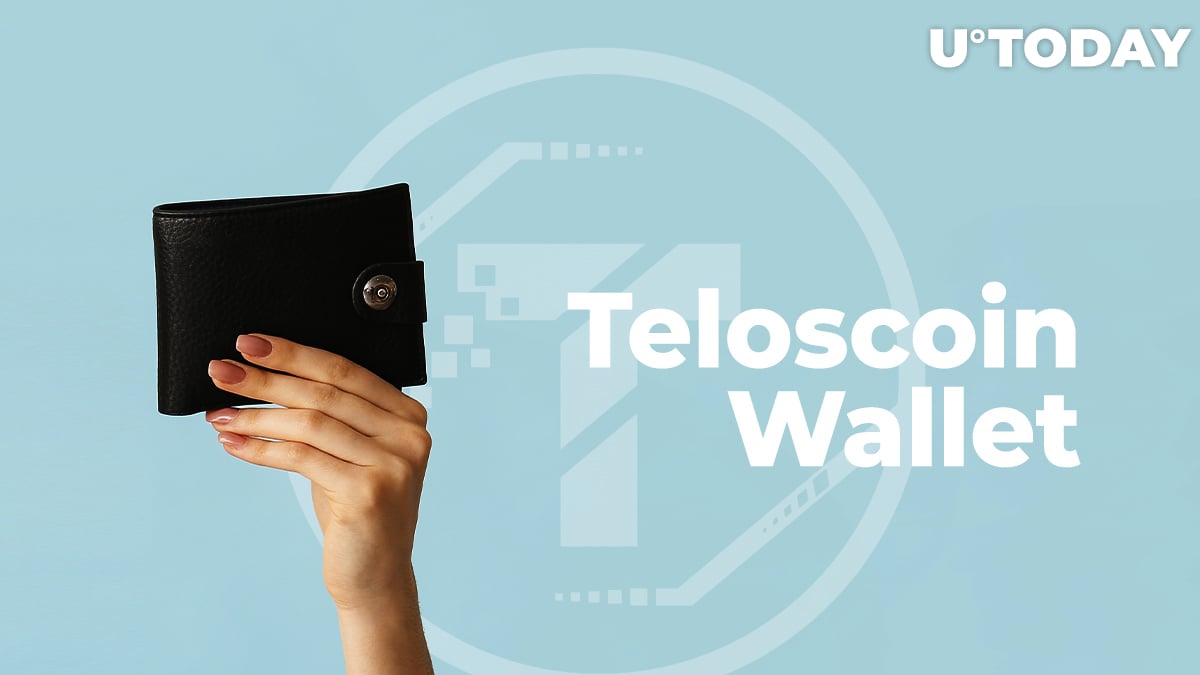 Blockchain platform Teloscoin is set to launch a wallet for users to manage digital assets and will consist of a dashboard that enables several possibilities within the project’s ecosystem.

Teloscoin aims to create a decentralized ecosystem whereby users are able to partake in different blockchain products using its unique non custodial wallet. According to a press release from Teloscoin, the wallet will be a multicoin wallet and will enable users to receive, store and send multiple cryptocurrencies.

In addition, Teloscoin believes that the non-custodial wallet will improve security within its ecosystem since users will be in control of their private keys, making it a safer option compared to the traditional custodial wallets.

Teloscoin developers have also been working on integrating atomic swaps to the dashboard of the wallet. Atomic swaps is a novel feature that is beginning to dominate the DeFi sector. It enables easy swap of different tokens within a platform thereby leading to interoperability and increased liquidity.

Teloscoin intends to have this feature within the wallet and this could be an attraction point for DeFi lovers. The blockchain platform also highlighted its plans to integrate an inbuilt messenger within the wallet. This messenger is expected to provide users with a unique experience not found on other non-custodial wallets.

The messenger would be used as a form of communication by wallet users and will also serve as a feedback system for community updates.

Teloscoin also explained extensively its plans to add the BlockINS feature which isconsidered to be the centerpiece of the multifunctional wallet. BlockINS are basically plugins powered by the blockchain technology.

Teloscoin intends to create a new ecosystem by building a decentralized app store on its non-custodial wallet. The appstore will contain these BlockINS that will behave like DApps on the wallet.

Users will be able to access these BlockINS that will offer different services right from their wallets. In addition, the BlockINS mechanism will also attract developers who will fancy developing BlockINS that can be monetized to create revenue.

The BlockINS Appstore is already under development and Teloscoin will be releasing an SDK toolkit that will provide external developers with the information to create these decentralized plugins.

Furthermore, Teloscoin has already developed three BlockINS which will launch alongside the wallet.

Teloscoin will also be involved in the development of BlockINS after the launch of the wallet. The blockchain platform plans to release a minimum of one BlockIN monthly.

Apart from the wallet development that Teloscoin is working on, the blockchain platform released a custom Raspbery Pi image update. The update includes a realtime Kernel, the latest XBTX Wallet, an XBTX CPU-Miner and the latest TELOS Wallet for users to mine and stake tokens.

Teloscoin has been heavily involved in the development of mining mini-computers (SBC) and recently partnered with Khadas to offer affordable customized Vim3 boards for users.  The update is an important one for the teloscoin ecosystem as it will ensure easier and less energy consuming mining hardware for miners.

Telos is a privacy-focused decentralized open-source cryptocurrency. The blockchain platform has been around for a while and steadily grown its community and developed several products since its launch in 2018.

Teloscoin is listed on several exchanges including graviex, southexchange, crex24, Biki.com, birake.com, finexbox.com  Coinmarketcap and CoinGecko. To find more about Teloscoin visit the website or read the whitepaper.