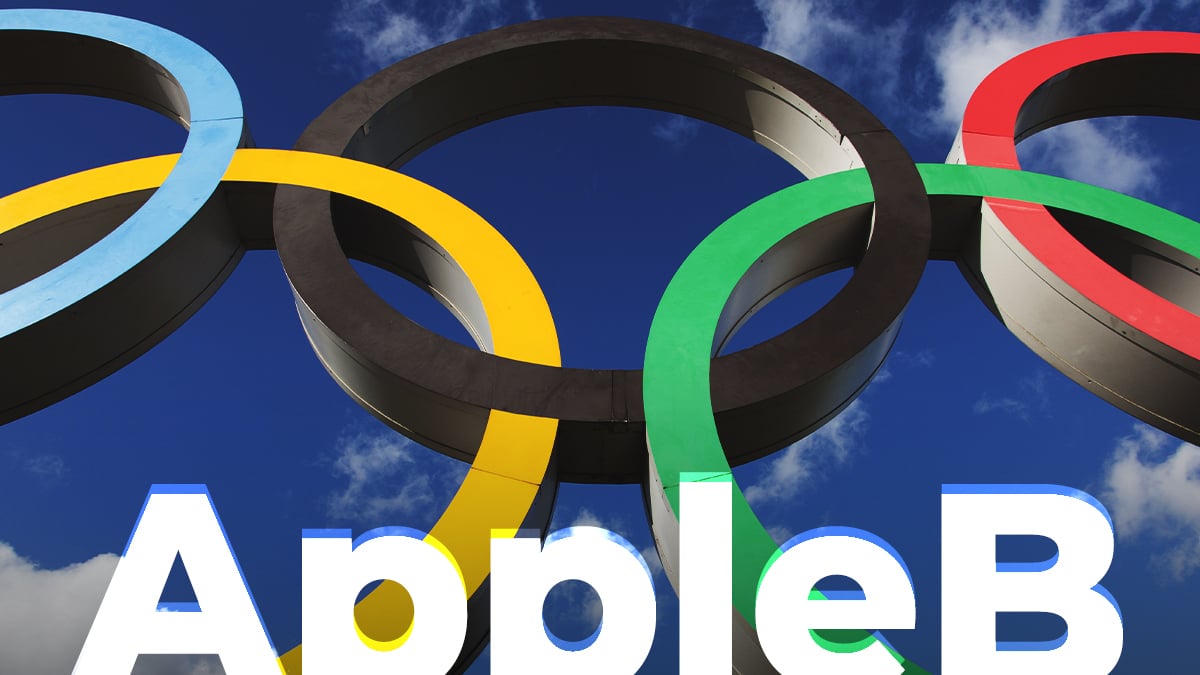 #Tokyo2020 Olympics ended. Due to the ongoing global epidemic, it seemed impossible from the start. Judging by its results, the world indeed had a lot to criticize: epidemic prevention and control in the Olympic Village, fairness of referees, doping, etc.

However, the Olympics were moving and inspiring, too.

Are you still under the impression? The cryptocurrency community AppleB started a fundraiser to let the Indian track and field athlete Priyanka Goswami join the Olympics. This story has moved the whole crypto industry and drew a lot of attention from people unfamiliar with crypto. As a result, the global awareness about the economic and living conditions of the athletes has been increasing.

Ms. Goswami had got tickets to #Tokyo2020 but was unable to go due to financial reasons because she needed to support her family. She was keeping the balance between her aspirations and goals on one side and the financial pressure on the other one. This balance was about to be lost.

Then, AppleB solved Ms. Goswami’s urgent needs and allowed her to dive into training for the Olympics without thinking about the financials. This case gave hope to more people on the brink of poverty.

Although Ms. Goswami’s final score in women’s 20 km race walk was No. 17, for a woman in her 20-ies, this is a priceless Olympic experience. This was one battle. Ms. Goswami will have many more ones with bright results, including the next Olympics.

Regarding the support from the AppleB Community, Ms. Goswami expressed her gratitude in a brief media interview:

Back then, I was so touched. I would never think that a group of strangers from across the world who just knew about my story would have helped me in my need. What’s more touching, those weren’t just several people but the whole community. When I knew about it, I was so touched that I cried.

A cross-border cryptocurrency community showed us that we become more united. This is exactly the sense of the new Olympic motto: Faster, Higher, Stronger — Together.

The spirit of AppleB — to help the poor and the world, to pass on health and love — goes in line with the current Olympic spirit. No matter how hard it is, AppleB stands together with the dream chasers and hard workers. Helping people achieve health and wealth seems to have become AppleB’s biggest goal. This is a new inspiring perspective in the volatile cryptocurrency world.

AppleB is a decentralized deflationary token on Binance Smart Chain. It was launched by members of the AppleB Community. Its maximum supply is 10 quadrillion. Each AppleB transfer has a 10% transaction fee of which 5% is allocated pro rata to holders and the other 5% is burned. AppleB’s scarcity increases along with the decreasing supply.

The AppleB Community is an online group of like-minded young people coming from across North America, Europe, and Southeast Asia. They have the common goal to save the world and help the poor. Their philosophy is to spread love and promote health and wealth. They are committed to changing the (im)balance of the wealth scales heavily leaning towards the rich. They unite to resist the elite of rich and powerful who control the wealth. 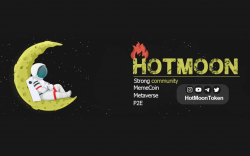 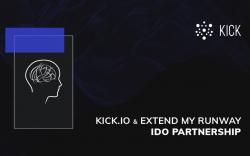 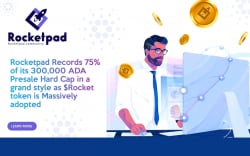