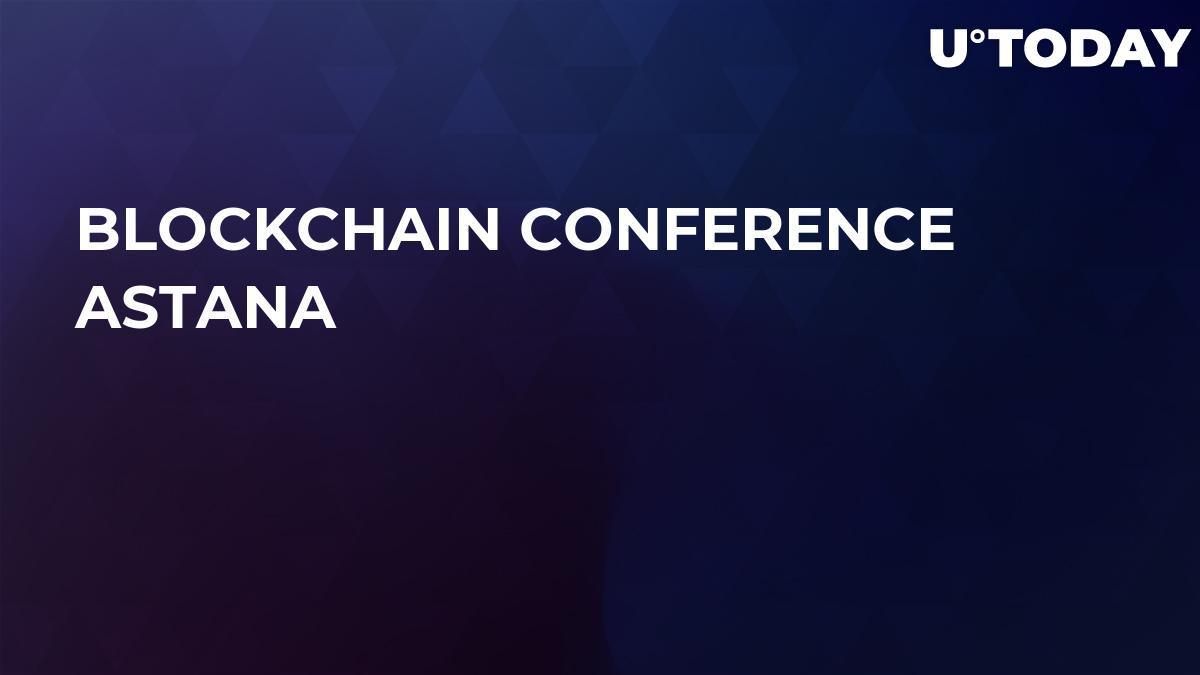 In 2017, the total capitalization of crypto assets reached stratospheric level: Bitcoin at a price of $ 20,000, creation of new tokens and innovative projects based on Blockchain, DLT and ICO as a unique crowd funding phenomenon that permeated throughout the world.
It is no mere chance that the 21st century has been recognized as the cryptocurrency era. Many experts believe that the future of the global financial system is behind the crypto currencies and Blockchain. The essential task of today is to build and learn how to manage this system for the benefit of us and our future.
The previous year has demonstrated that the industry itself is developing rapidly and therefore the world market is not able to regulate it and respond quickly to its operation. Only a few countries have dared to establish the qualitative legal framework in order not to oppose but to cooperate with a new form of economy.
Kazakhstan has also been involved in the discussion of issues related to regulation of digital currencies and introduction of Blockchain. According to experts, the Republic of Kazakhstan has every chance of becoming one of the most advanced countries in the field of Blockchain. The country has everything to succeed: financial resources, the state initiative and the desire to create its own crypto oasis.
The capital of Kazakhstan will host for the second time the major Blockchain conference of Central Asia Blockchain Conference Astana on June 14, 2018. This international event will bring together leaders of the blockchain and crypto industries from all over the globe to shape the way in which the digital economy of Kazakhstan may be developed.

What may the guests of Blockchain Conference Astana 2018 expect?

Representatives of the banking and financial sectors, representatives of the energy, oil gas, and save-energy spheres, founders of FinTech companies, as well as delegates of government institutions, will be among the participants of BConference Astana. The event organizing company AroundB, whose portfolio includes over 30 FinTech events around the globe, carefully approaches the selection of speakers and preparation of the program. Very soon the first speakers of this year's conference will become known, so follow the event updates.

What will be discussed?

Today, all are concerned about the interaction of the cryptocurrency industry with banks, the use of Blockchain in various fields, and, of course, the introduction of Blockchain and cryptocurrency regulation at the state level. All this and much more, including how Kazakhstan will be one step ahead and occupy a niche on the world crypto stage, will be discussed at the second annual Blockchain Conference Astana to be held in Astana on June 14, 2018.

The conference topics are as follows:

● Blockchain technology for the Republic of Kazakhstan: spheres of application and new ways of the country development
● Cryptocurrency and tokens
● ICO: What will happen to a multi-billion dollar structure in 2018?
● Smart contracts: Will they change the established standards?
● Crypto economy: How will it influence the world in the near future?
● Regulation and legal framework for the crypto assets in Kazakhstan

In 2017, Kazakhstan demonstrated its interest in the technology and crypto currencies.
Last year, the conference featured over 20 speakers, including representatives from Kazakhstan, Ukraine, Russia, Belgium, the United Kingdom and Switzerland. Over 250 participants attended the event to discuss the application of Blockchain in the financial world, in the energy sector, as well as the role of the technology for e-gov and e-voting. The first crypto event in the country was attended by a record number of people. The best real-cases were presented by such leading world companies as Microsoft, IBM, Deloitte, and KPMG.
Blockchain Conference Astana traditionally promises to be the most long-awaited FinTech event in Kazakhstan. Keep up to date with all the news from BConference Astana and follow the news on the event website. The detailed program of the event will be available on the website of Blockchain Conference Astana in the nearest future. Please subscribe to our newsletter to keep abreast of the most relevant news in the industry. Let’s Blockchain this world together!