Polkadot (DOT) Introduces "Common Good Chains." What Are They? 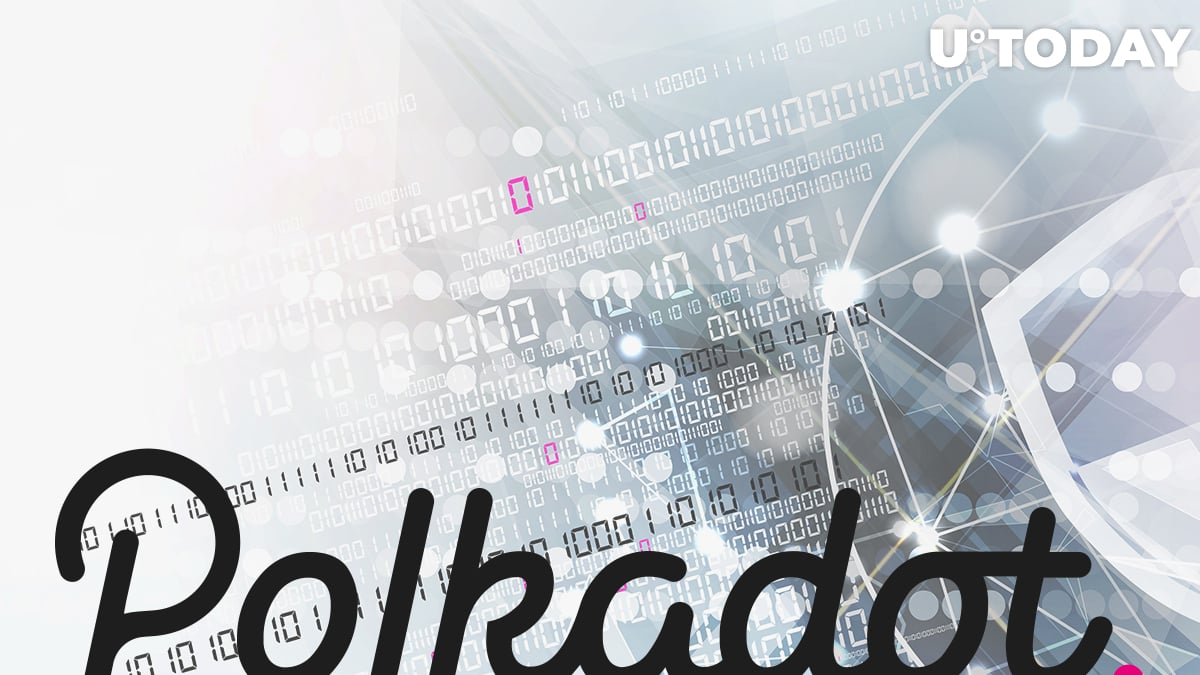 Polkadot (DOT) is a Web3 project that addresses the segment of cross-network interaction. Different blockchains coexist within its mechanisms as "parachains" (interconnected sub-chains). Now Polkadot brings optimization to this process.

No "free riders" in Polkadot (DOT)

According to a press release shared with U.Today, Polkadot noticed the problem of "free riders," e.g., network participants who utilize Polkadot's resources but avoid paying for them.

This problem cannot be solved under the existing "auction" model of leasing slots for parachains. Thus, in some cases, the Polkadot (DOT) team preserves the right to provision its slots.

As a result, the parachain can be registered outside the network through a public referendum. The Council and Technical Committee, two important authorities in the Polkadot (DOT) governance model, can also take part in such a discussion.

Meanwhile, the decisive vote belongs to the community of DOT holders, as is normally the case for Polkadot (DOT) structures:

The network's stakeholders have the final say in what passes and what does not.

As a result of this update, two new types of chain come into existemce in Polkadot, namely System Level Chains and Public Utility Chains.

Therefore, one parachain is able to act as a validator for other parachains to improve the efficiency of the entire system.
The Public Utility chain concept is totally new for Polkadot's (DOT) design.

It should be referred to as a privileged chain, as the entire community of DOT holders should benefit from its utilization.