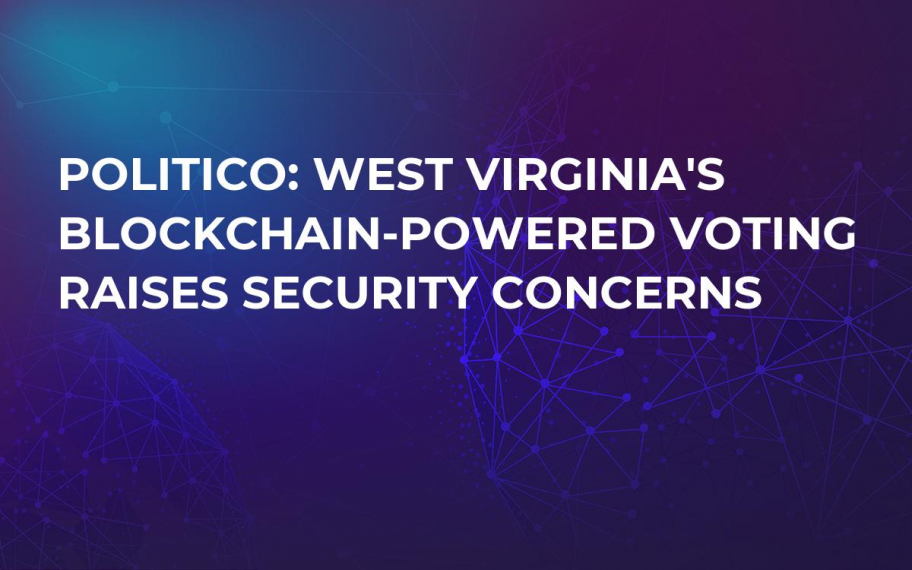 Back in August, U.Today reported that West Virginia (WV) would become the first state to implement Blockchain voting. While first absentee ballots are already being cast by deployed military members, some experts question the security of such an experiment, Politico reports. 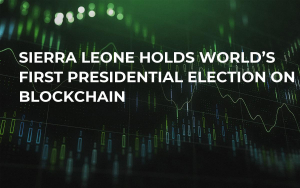 Nimit Sawhney, the founder of the Voatz voting app, claims that this initiative will allow people who are currently undergoing military service overseas to vote easier and safer. He is certain that sending ballots by email is not efficient enough, and it poses a great security threat on top of that.

West Virginia Secretary of State Mac Warner is the initiator behind this experiment who was devastated by the fact that he couldn’t vote during his stationing in Afghanistan due to the absence of postal services. His chief of staff Mike Queen says that it is vital for those who are fighting for the US democracy to exercise their constitutional right to vote.

However, some cybersecurity experts disagree since, according to them, mobile voting puts at risks the integrity of US elections. An election security activist David Jefferson calls this “a crazy stunt”, explaining that all online voting systems are full of vulnerabilities. Jefferson, just like other election integrity advocates, believes that sticking to auditable paper trails is the best way to make sure that the election won’t be compromised.

About 8,000 votes, according to Jefferson, can be manipulated due to the fact that there is no bullet-proof way to make sure that a machine doesn’t contain any software. And Blockchain makes it even worse — if the vote is somehow altered before it is recorded on a Blockchain, the irreversibility of this technology undermines the election’s integrity and one may never know if his or her vote has been tampered with.

Sawhney admits that there is a risk involved (just like with the paper ballots), but providing an opportunity for military men and women to seamlessly cast a vote definitely justifies it. 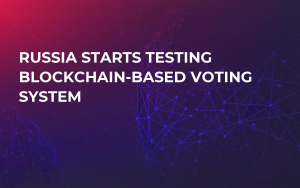