David Dinkins
Sierra Leone has become the first country in the world to hold an election on the Blockchain, guaranteeing results are free from tampering. 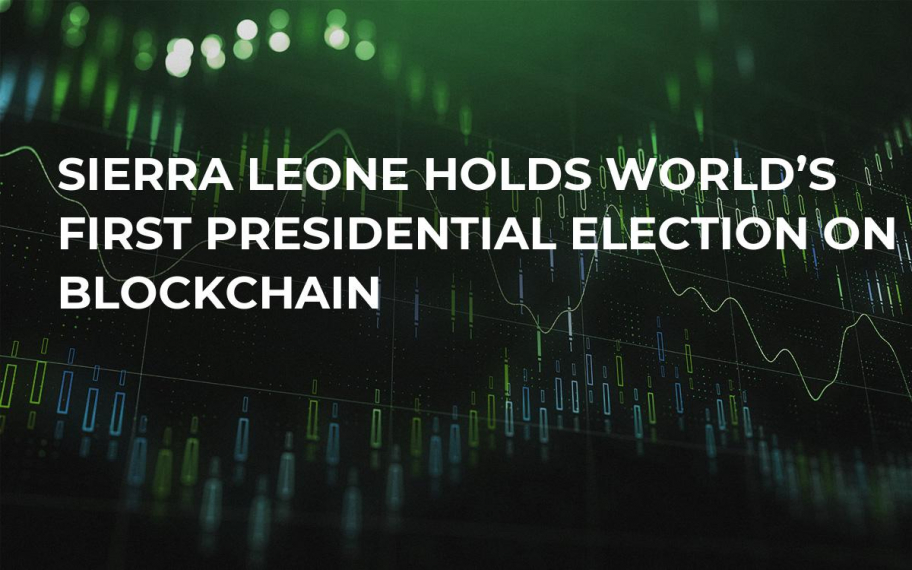 The West African country of Sierra Leone just held the world’s first election via Blockchain. When the country’s citizens arrived at the polling places, they voted for president in the same way they always do - on paper ballot. Then, employees of Blockchain-startup Agora manually entered the results onto a permissioned Blockchain.

A permissioned Blockchain is private, rather than public like most cryptocurrency Blockchains. Only certain people are allowed to make entries onto the Blockchain, and the servers hosting the Blockchain are generally few in number and centralized. The general public does have “read-only” access to the Blockchain and is able to cryptographically verify the results of the election were not subject to tampering.

Sierra Leone, according to Futurism.com, has a government that’s “more corrupt than most.” The election was supervised by Agora, the Red Cross, École Polytechnique Fédérale de Lausanne and the University of Freiburg. Members of these groups were the only ones with “write” access to the Blockchain. Due to Sierra Leone’s history of government corruption, it was important that everybody be able to verify that the results were not altered in any way by the ruling party, and hosting the election on a Blockchain provided just the proof needed to ensure confidence in the election.

Given that elections in Sierra Leone are often surrounded by violence, voting by Blockchain is helpful in ensuring an orderly outcome. By making certain that the results of votes cannot be tampered with, groups have less incentive to resort to violence. Agora’s chief operating officer said:

“A country like Sierra Leone can ultimately minimize a lot of the fall-out of a highly contentious election by using software like this.”