Alex Dovbnya
West Virginian embraces Blockchain for federal elections, but so far, the cutting-edge technology will only be available to military members 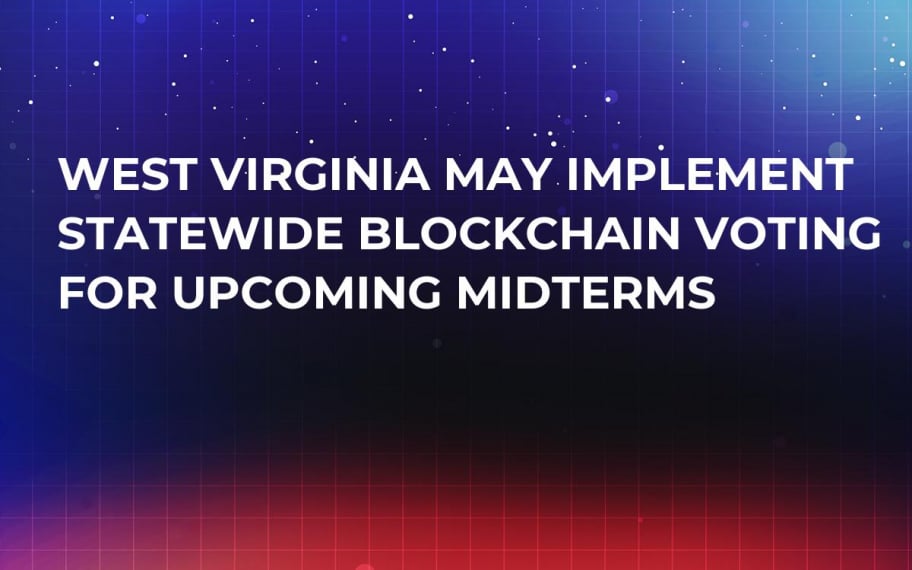 West Virginia is poised to become the first US state that will allow its residents to cast federal election ballots with the help of a Blockchain-based smartphone app. So far, the policy applies only to those West Virginians who serve in the military overseas.

A mobile-focused voting company Voatz is behind the aforementioned app. The Boston-based software developer has already worked with private institutions, but this is the first occasion when Voatz cooperates with the government to modernize the voting system.

The beta version of the Voatz app was introduced back in May. After the initial testing in two WV counties, the app is now expected to be launched throughout the state. Its various components (including Blockchain infrastructure) successfully underwent a round of four audits. However, the final decision is still up in the air, since every individual country will have to voice its stance on the utilization of blockchain during the upcoming federal election.

Troopers who are willing to vote with the help of the Voatz app have to pass the process of verification by taking a photo of their government-issued military ID. On top of that, the voter is required to film a short video of him for the facial recognition technology to check whether it is the same person. Once the user’s identity is confirmed, he or she can proceed with casting a ballot. All the data is being registered on the Blockchain.

Mac Warner, who serves as the West Virginia Secretary of State, claims that the introduction of this app is by no means a replacement for traditional ballots. US troops are welcome to choose any convenient way to vote, but Warner still emphasizes the importance of implementing Blockchain-powered technologies for the state’s technological advancement.

At the same time, there also appear to be some naysayers who bluntly oppose the newfangled Blockchain-based voting system. They claim that mobile voting is a welcoming environment for meddling with the elections, so there is no need to apply a technology that is vulnerable to hackers.