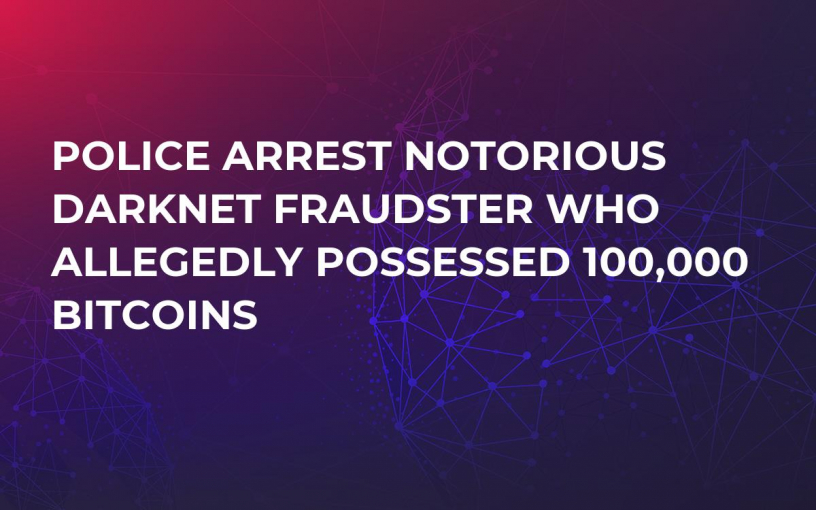 Today, police arrested the man they believe to be second-in-command of the Infraud Darknet market, which specializes in the sale of stolen credit card numbers. Sergey Sergeyvich Medvedev, a Russian national, was arrested in Bangkok where he’s lived for the past six years. According to the Bangkok Post, Medvedev possessed 100,000 BTC at the time of his arrest, although it is uncertain if the police had actually seized the funds.

Only the most important posts per day. Infographics, analytics, reviews & summaries. Join our Telegram channel!