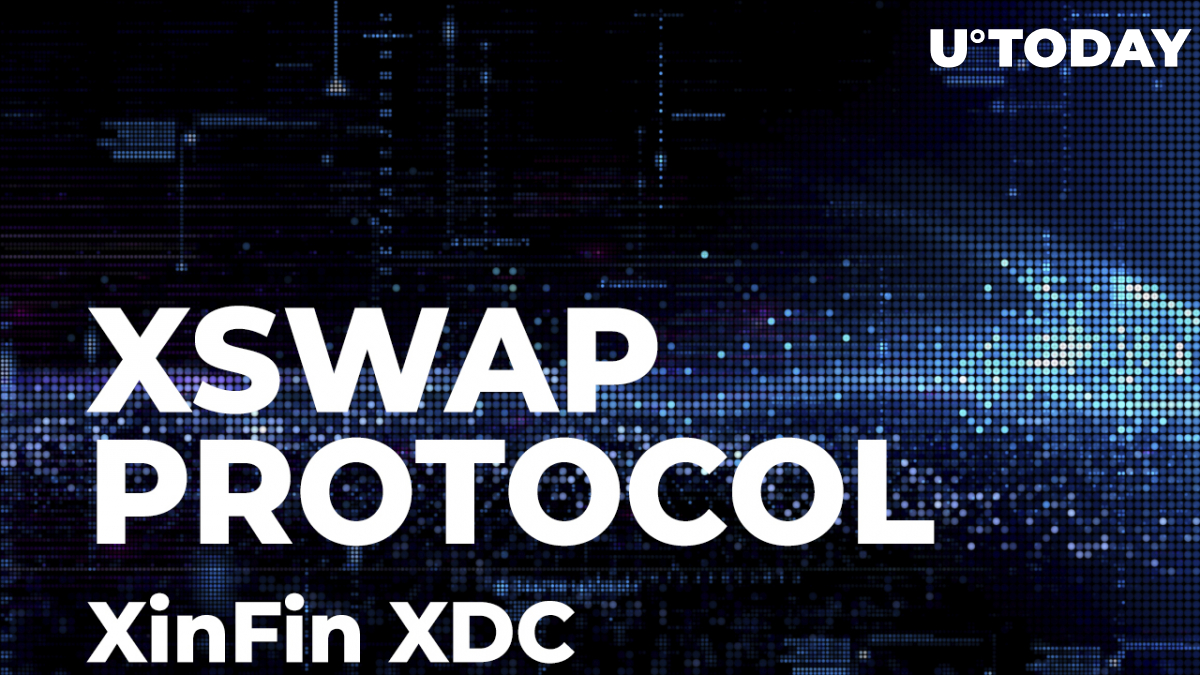 XSWAP is focused on building the challenger of BSC-based PancakeSwap (CAKE) and Ethereum-based Uniswap (UNI). As such, empowering crypto enthusiasts with secure, fast and resource-efficient instruments for peer-to-peer exchange of digital assets are its primary focuses.

Released on top of the XinFin XDC Network, XSWAP facilitates exchange between XRC-20 tokens (standard similar to ERC-20 on Ethereum and TRC-20 on Tron).

Besides a reliable exchange and liquidity ecosystem, XSWAP will also be a gateway to crypto markets for early-stage products of all sorts.

XSWAP devs have chosen XinFin XDC Network as a technical basis for their product for a number of reasons. First of all, it is a holistic approach of the XinFin XDC Network: the platform is suitable for many use cases crucial for governments, private firms, research teams and so on. Its hybrid architecture makes XinFin a versatile and efficient distributed solution.

Then, XinFin XDC Network processes more than 2,000 transactions per second with two-second latency.

The core native asset of XinFin XDC Network, XDC coin, will be used as a mediator in XSWAP operations.

XSWAP will have its own core utility and governance token, XSP, with an aggregated token supply limited at 13,000,000,000 coins. Ten percent of tokens are locked for the team and founders with 30-month vesting. A total of 130 million XSP tokens will be unlocked every 90 days.

Twenty-three percent of tokens will be released for public sale. A total of 20% tokens will fuel the listing campaign and a number of partnerships. The most impressive share of the token supply, 47% of XSP, will be allocated to bootstrap XSWAP ecosystem progress. Last but not least, a significant percent of the XSP supply will be distributed between bounty hunters, airdrop participants and ambassadors.

Also, XSP tokens will be utilized for additional rewards within staking and farming programs.

As covered by U.Today previously, XinFin’s XDC Network is going to revolutionize the global financial ecosystem by replacing centralized middlemen with blockchain-based tools.

Further information about XSWAP development progress, community management and plans can be found in social media: