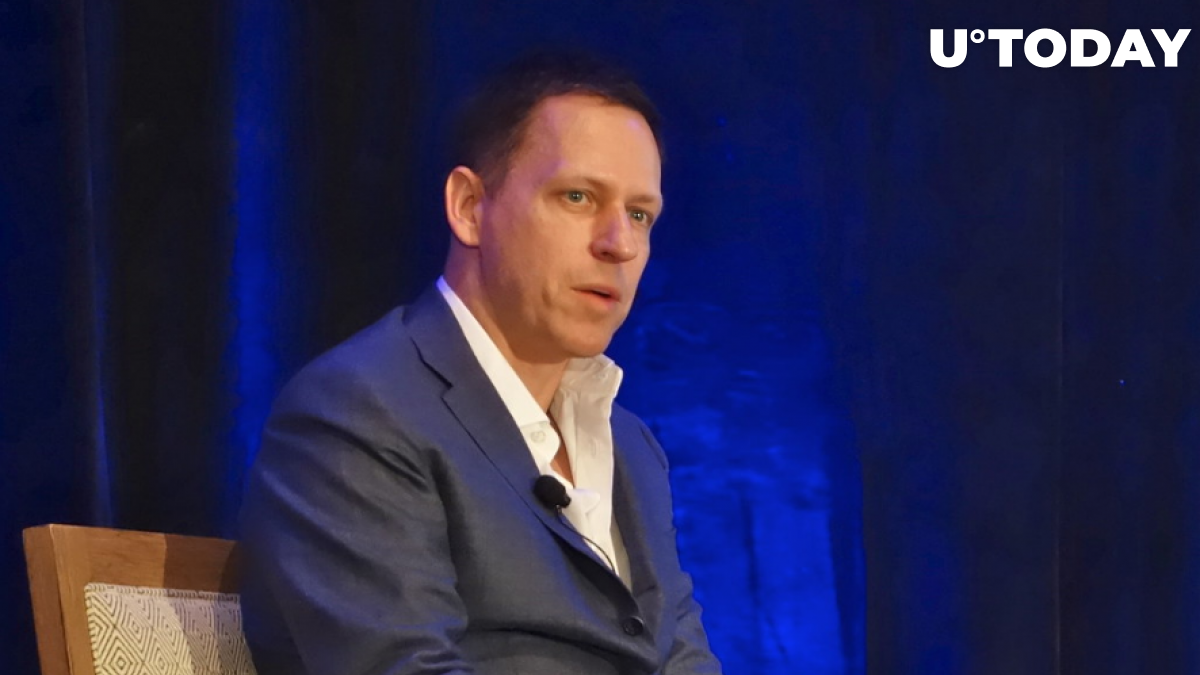 Yet, the tech mogul believes that Bitcoin is not necessarily a buy at the current level:

Last month, Thiel described high cryptocurrency prices as “the canary in the coal mine,” claiming that it was an ominous sign for the current regime.

Most recently, the billionaire slammed the U.S. Federal Reserve for turning a blind eye to inflation.

Fed Chairman Jerome Powell said it might take longer than expected for elevated inflation readings to come down. Yet, Powell is certain that the central bank will deploy a range of tools at its disposal in order to bring it back down to the 2% level:

No one should doubt that we will use our tools to guide inflation back down to 2%.

Thiel also voiced some regrets about not buying more Bitcoin at cheaper prices.

In October, the number one cryptocurrency closed at $61,355, which marks its highest monthly candle in history.