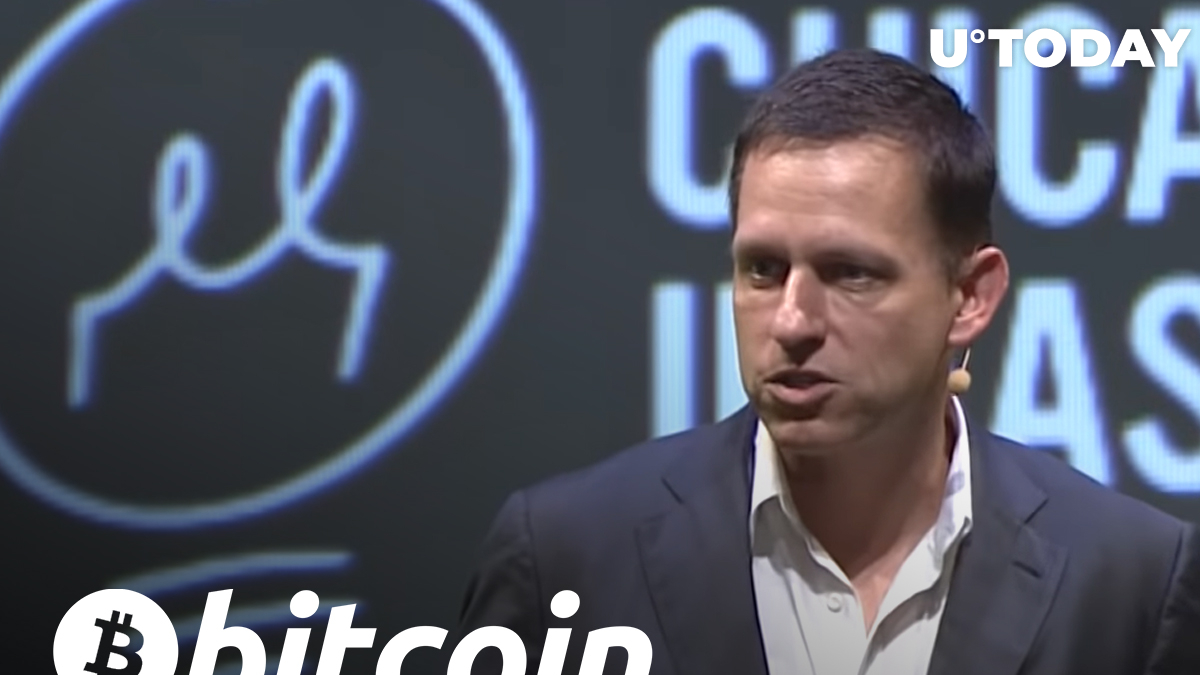 While speaking at a conference organized by the Stanford Federalist Society, billionaire Peter Thiel opined that Bitcoin reclaiming the $60,000 was an “extremely hopeful sign.”

The prominent venture capitalist, who co-founded PayPal together with Elon Musk, claims that the largest cryptocurrency is “the most honest” market.

Describing the Bitcoin rally as “the canary in the coal mine,” Thiel believes that it might indicate that the “decrepit” regime is about to detonate:

It’s the canary in the coal mine. It’s the most honest market we have in the country, and it’s telling us that this decrepit…regime is just about to blow up.

Thiel went to slam President Joe Biden as a “catastrophe.”

Related
McDonald's Reportedly Pressured to Adopt China's CBDC Ahead of Winter Olympics
In April, the tech mogul said that the largest cryptocurrency posed a threat to the U.S. Dollar.