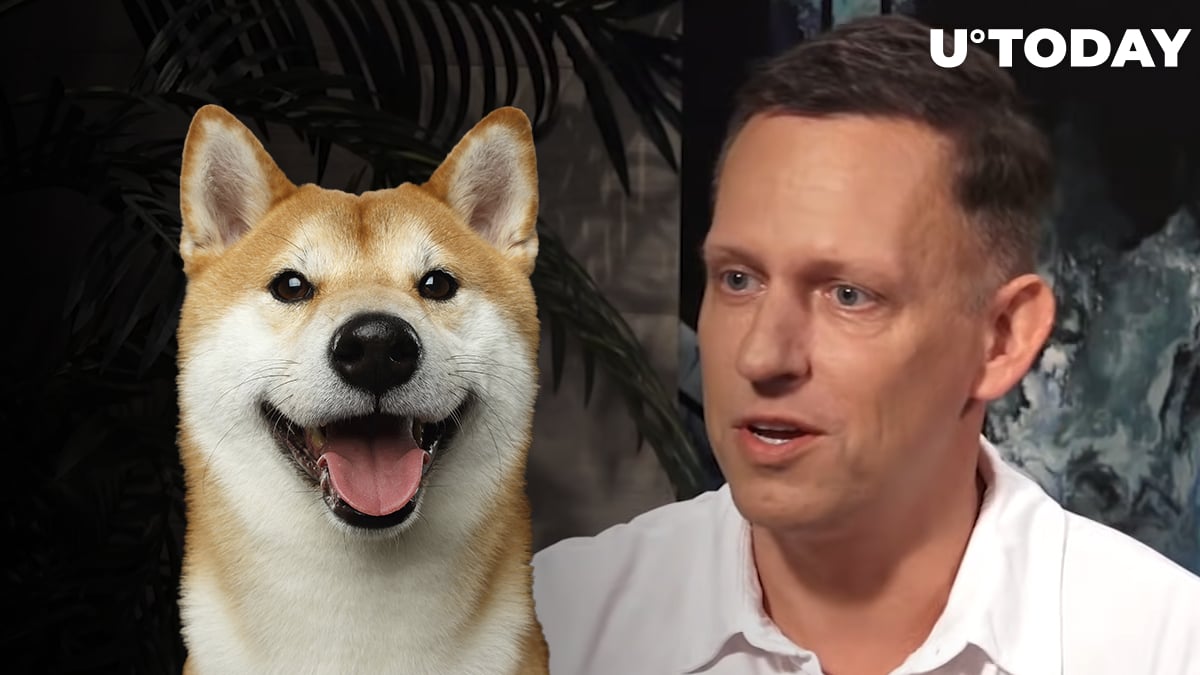 It has also announced a trading competition for SHIB fans with a prize pool of 10,000 euros.

After wrapping up its $170 million Series B funding round in March, Bitpanda became Austria's first fintech unicorn.

Its valuation then swelled to over $4 billion after raking in an additional $263 million in August.

As reported by U.Today, the Dogecoin offshoot also started trading on Coinbase Pro in mid-September.