Alex Dovbnya
Is Peter Schiff embracing the role of an Ethereum maximalist? 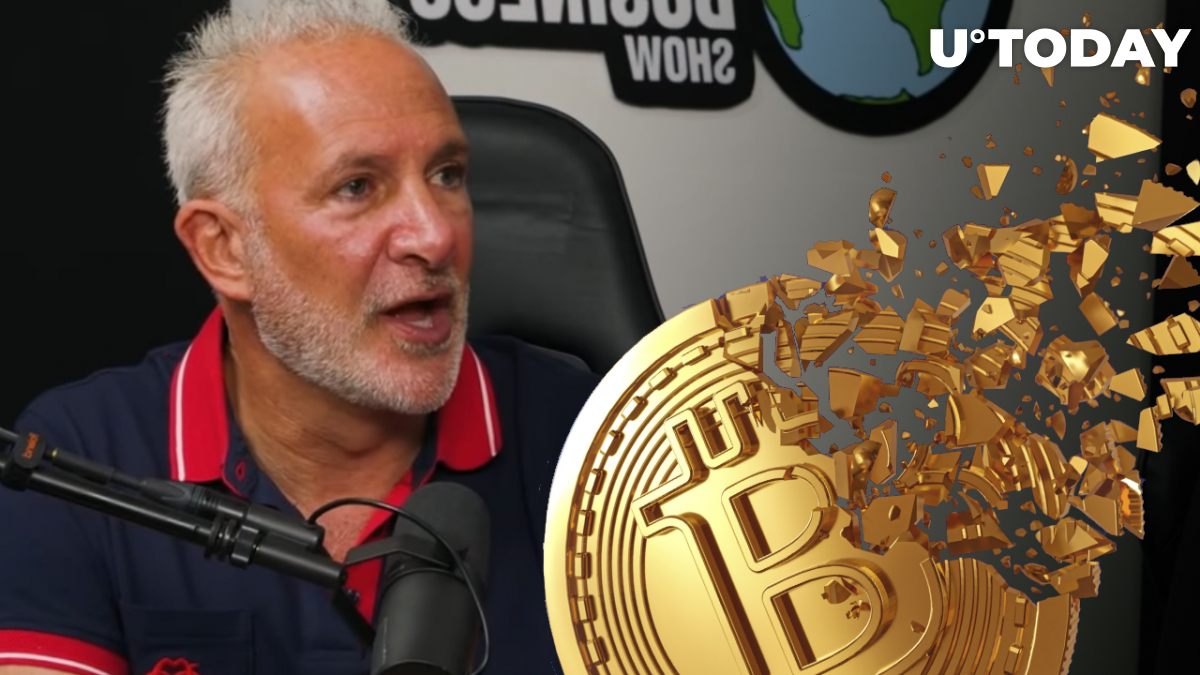 Euro Pacific Capital's Peter Schiff has used Bitcoiners' own logic against them by arguing that Ethereum is a superior store of value compared to Bitcoin based on its price performance in 2021.

The gold bug referred to the second-largest cryptocurrency as "Bitcoin 2.0" in his latest tweet.

He also suggested that Bitcoin might already have been disrupted by its biggest competitor.

Prominent members of the Ethereum community found themselves agreeing with Schiff, lending credence to his arguments.

Spencer Schiff, the son of the prominent economist, has a diametrically opposite view on Bitcoin, routinely rebutting his father's disparaging statements about the largest cryptocurrency on Twitter. In a new tweet, he suggests that meme cryptocurrency Dogecoin has outperformed both Bitcoin and Ether, which supposedly makes it a better store of value than the two largest cryptocurrencies.

Meme coins and play-to-earn coins have outstripped the rest of the market this year, with Shiba Inu alone being up 270,000%.

Related
Extreme Fear Returns As Bitcoin Stalls Below $50,000
Bitcoin and Ethereum are up by 48% and 325%, respectively, this year, which are, at best, modest gains by today's crypto standards.

Gold is down 6.20% year-to-date, becoming a subject of mockery for crypto investors enjoying the latest bull market cycle.

El Salvador President Nayib Bukele, who was recently called out by Schiff for wasting taxpayers' money on Bitcoin, hit back at the "boomer" by pointing out that the tropical country's gold reserves are up only an infinitesimal 0.37% from a year ago.

We’re already in the green from our last purchase, in less than 24 hours.

If we had sold it a year ago and bought #Bitcoin, it would now be valued at $204 million. https://t.co/e5z9cVsfjg

In a follow-up tweet, Bukele revealed that he buys Bitcoin dips on behalf of El Salvador directly from his phone.