Peter Schiff Explains Why Market Participants Are Flocking to Bitcoin, Rather Than Gold, Now 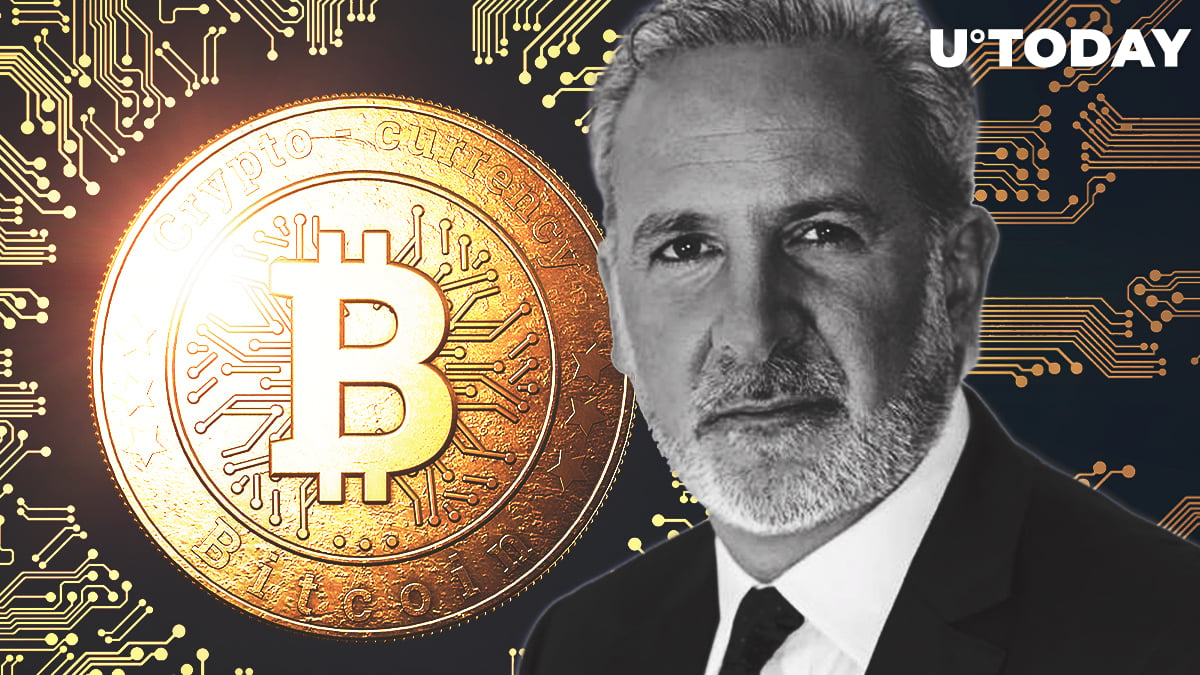 Gold bug and rigorous Bitcoin critic Peter Schiff has taken to Twitter to offer an explanation as to why investors are going for Bitcoin at the moment rather than gold.

BTC is not superior to gold, his statement goes.

"Bitcoin is being bought as part of the risk on-trade"

Schiff has gotten on his hobby horse to address the community while slamming Bitcoin. Despite the recent rally that took the flagship cryptocurrency above the $16,000 mark, the Euro Pacific Capital CEO believes that gold remains a better hedge against inflation than Satoshi Nakamoto's invention.

The choice of investors to grab Bitcoin rather than gold in the current Bitcoin rally, according to Schiff, can be explained by the fact that exuberant investors are flocking to risky assets, ignoring safe-haven ones much more often.

He believes that, right now, market participants are absorbing Bitcoin merely as part of on-trade risk.

The recent rise of Bitcoin relative to gold in no way proves that Bitcoin is a superior store of value. Exuberant investors are flocking to risk assets and shunning safe-havens world-wide. As the riskiest asset of them all, Bitcoin is being bought as part of the risk on-trade.

The crypto community, as usual, met this tweet of Schiff's with skepticism, along with Peter Schiff memes about Bitcoin and gold prices.

On the day remembered as Black Thursday, which happened on March 12 and extended into March 13, Bitcoin, gold and the stock markets suffered a severe plunge caused by the pandemic and the resulting lockdown. Even crude oil fell below zero briefly.

Since then, however, the markets have been restored. But, if you compare the Bitcoin and gold charts, BTC has appreciated much more than gold.