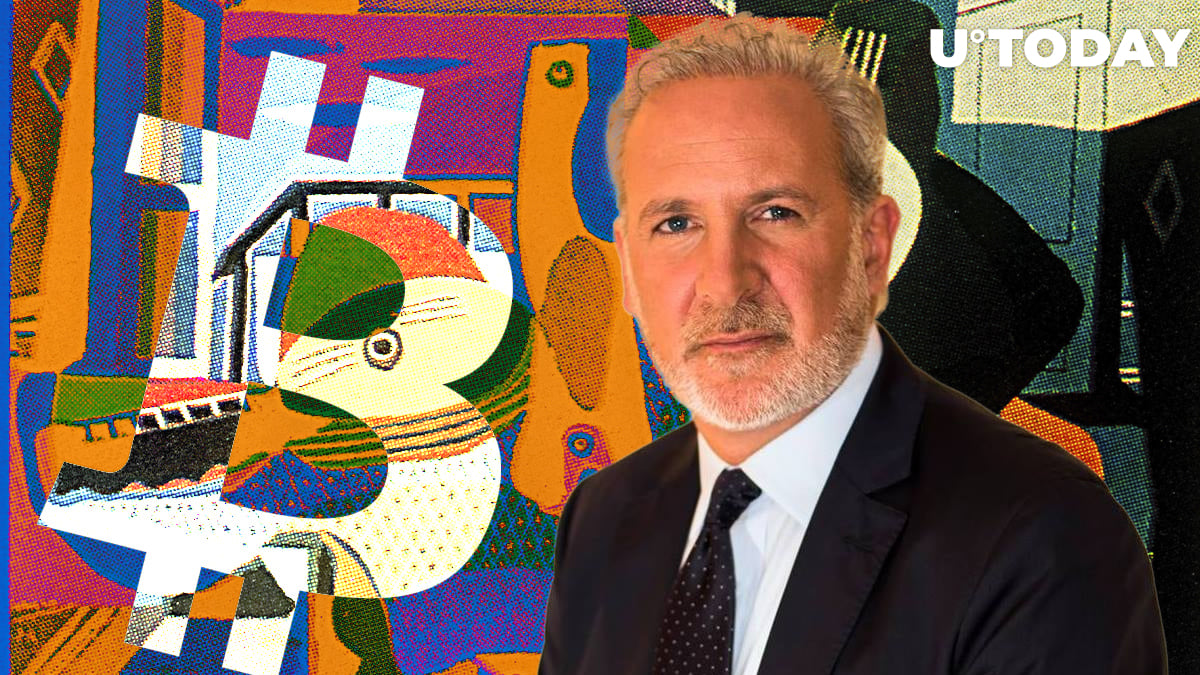 Head of Euro Pacific Capital, gold bug Peter Schiff, has joined the discussion under a tweet by billionaire Mark Cuban about the Bitcoin and dotcom bubbles.

Schiff has criticized the concept of Bitcoin's value coming from its supply and demand scheme. He also mentioned Picasso art in the context of Bitcoin.

This is when a Twitter user trolled Schiff, saying Peter had stated that Bitcoin can be used as a Picasso painting.

"Supply and demand model does not make Bitcoin valuable"

Peter Schiff has tweeted that the scheme of growing demand and limited supply often cited by Bitcoiners does not add value to the flagship cryptocurrency but only works with its price.

You need to actually own an asset, Schiff emphasizes, like land that can be monetized in numerous ways or at least a Picasso painting, which can confer status, pride and appreciation.

He also mentioned owning the Dallas Mavericks football club, which "is fun, prestigious and generates income."

Bitcoin, Schiff insists, has no value.

Schiff gets trolled for comparing Bitcoin and Picasso

A Twitter user responded to the financial expert that he had just "defined how a Picasso is also Bitcoin," implying that Bitcoin owners these days can achieve status, pride and appreciation without owning Picasso paintings but just by holding Bitcoin.

Schiff denied that, jumping on his hobby horse about how "there is nothing special about owning BTC":

You can't hang a #Bitcoin on you wall to admire or impress your friends. There is no special pride or satisfaction that comes with owing Bitcoin. Anyone in the world can buy a Satoshi. There is nothing special about it at all.

As per Schiff, Bitcoin cannot be a store of value since "you can't store what you don't possess," and the market price is manipulated by speculative demand for Bitcoin.

Bitcoin does not store value.  It has a market price that fluctuates based on speculative demand to hold or buy it. The price can rise or fall, but in the long run it could easily approach zero.  No value is stored.  You can't store what you don't possess.