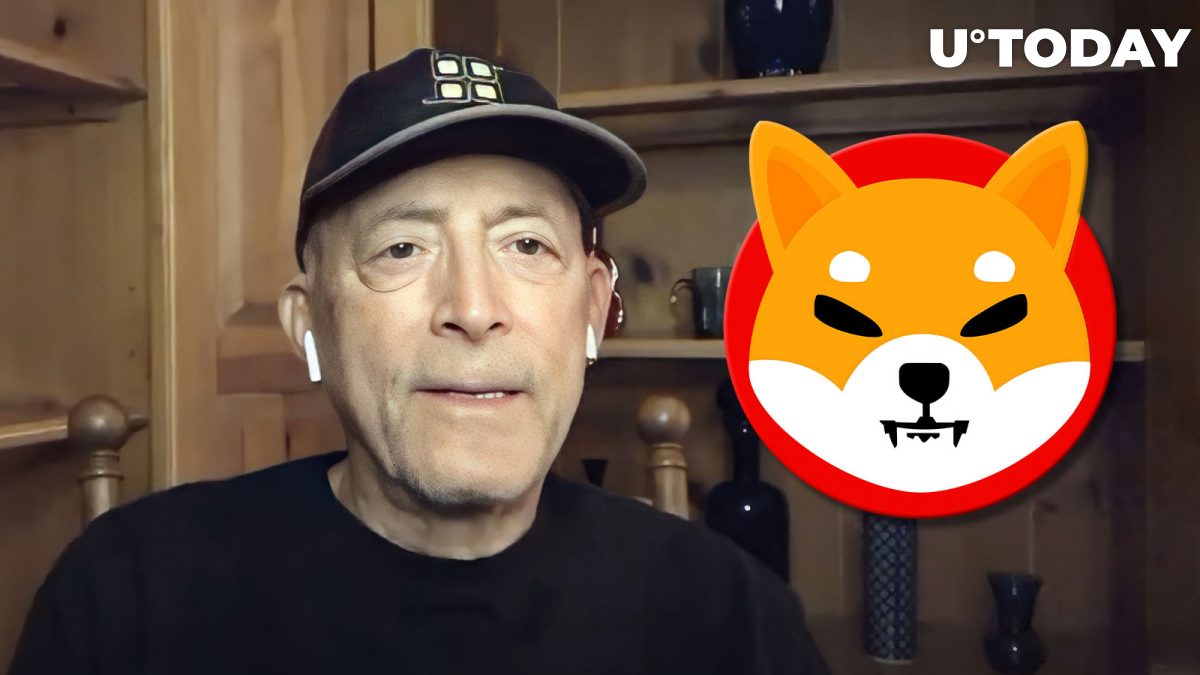 In a recent tweet, legendary chartist Peter Brandt claims that he wouldn’t be worried about missing a price breakout when asked about Shiba Inu.

A Twitter user urged Brandt to pay more attention to the popular meme coin since he apparently believes that the token is on the cusp of a major price rally.

However, the chartist noted that people who chase breakouts usually tap out because of the fear of mission out (FOMO). Such a habit could be destructive for a trader, according to Brandt.

The price of the SHIB token is currently changing hands at 0.000011 on the Binance exchange. The token is in the red after declining roughly 0.27%.

The meme token experienced a massive rally in mid-August, soaring more than 42% in one day on Aug. 14. However, the rally ended up being a flash in the pan, and the cryptocurrency retraced all its gains by the end of the month.

SHIB also ended September in the red, declining by 6.53%.

However, the upcoming launch of the Shiba Eternity game, which will take place on Oct. 6 around the world, is expected to be a major bullish catalyst for the token.

Brandt also recently ran a Twitter poll to find out what his followers think about Bitcoin’s price performance.

More than 41% of the respondents believe that Bitcoin will plunge to $12,000 before another bull market begins. Nearly 20% of them are convinced that Bitcoin could plunge to as low as $8,000, which is the target of Guggenheim’s Scott Minerd.

A third of the respondents believe that the low was established back in June at the $17,600 level.