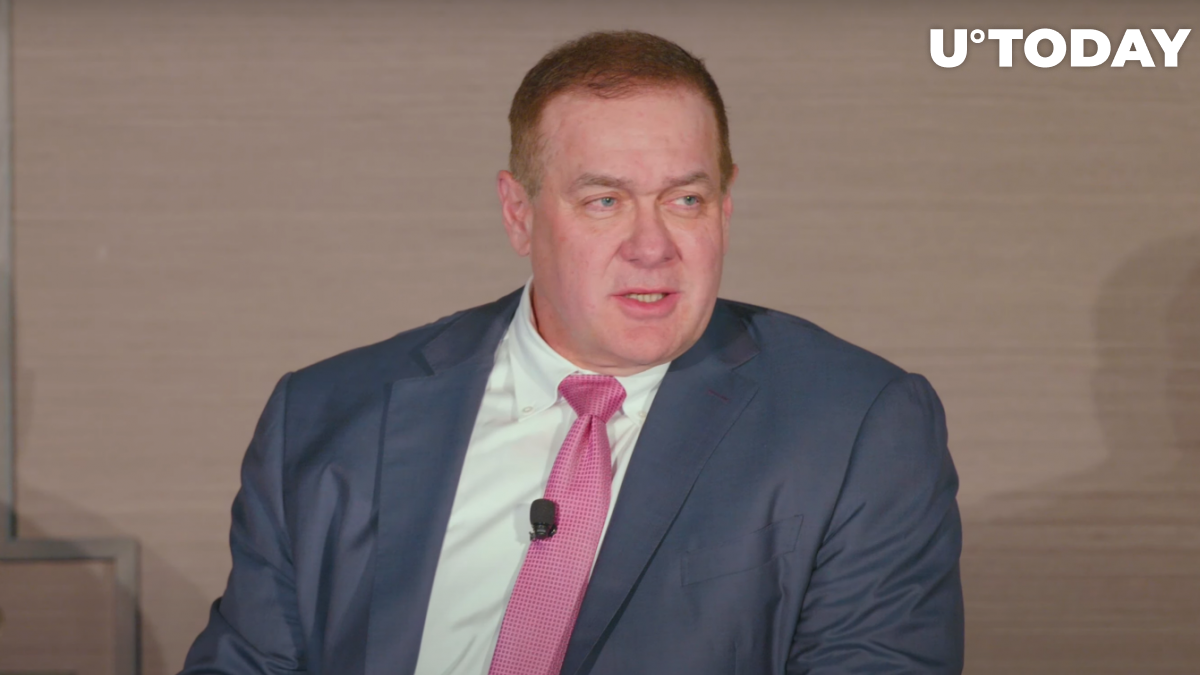 “I think it’s going to deflate further, and I think we are going to have something akin to the collapse of the internet bubble to have a chance to sort out who are the winners and who are the losers here. I don’t think we’ve fully flushed out the system yet,” Minerd said.

From a trader’s perspective, it makes sense to take advantage of an opportunity to see higher prices in the near term, according to Minerd.   However, as an investor, he thinks that cryptocurrencies are under pressure “from a regulatory standpoint.” Furthermore, he has noted that there is no real institutional money to support it.

Related
BREAKING: Bitcoin Surges to Intraday High After Fed Rate Hike
As reported by U.Today, Bitcoin experienced a sharp rally on Wednesday after the U.S. Federal Reserve decided to go with a 75 basis point hike. The cryptocurrency spiked to as high as $23,452 on the Bitstamp exchange after plunging as much as 14% in the run-up to the central bank’s announcement.

Speaking of the recent relief rally, Minerd opined that the Fed might not be as hawkish as advertised.

At the same time, the prominent investor says that it’s really hard to argue that the U.S. is not in a recession, countering Fed Chair Jerome Powell’s claims.

As reported by U.Today, Minerd predicted that the $8,000 level may end up being Bitcoin’s “ultimate bottom.” However, it should be noted that the investor made some inaccurate price predictions in the past.
#Bitcoin Price Prediction