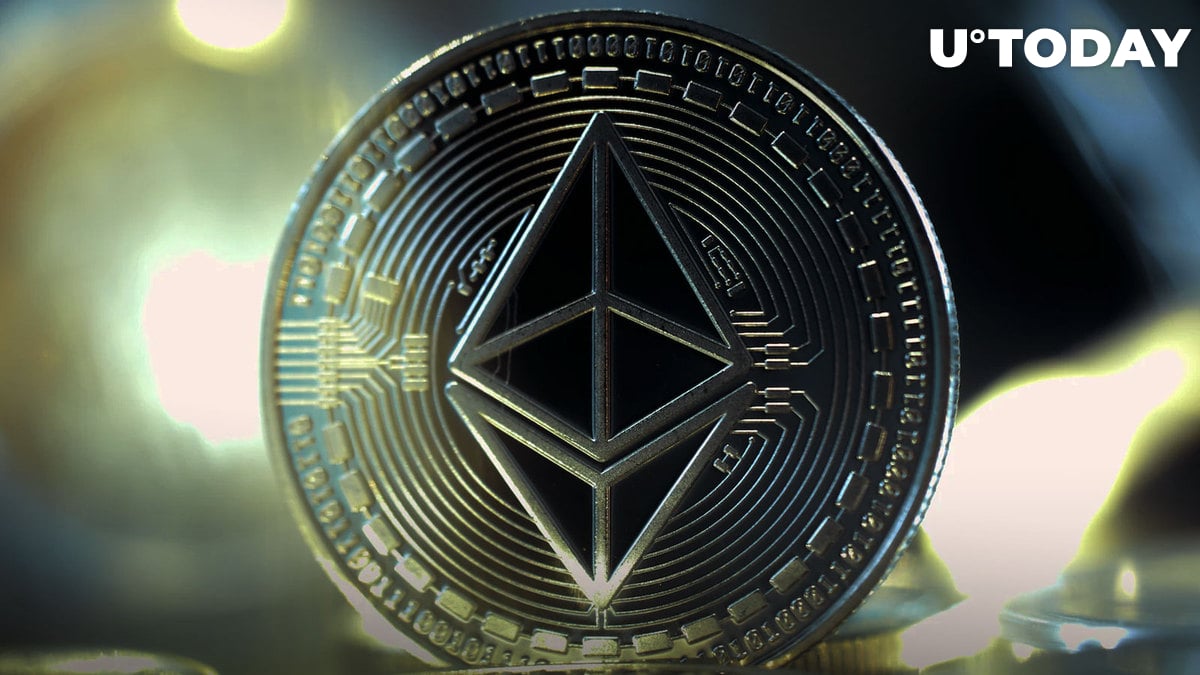 During the recent week, EthereumPoW (ETHW), the first and most popular proof-of-work (PoW) spin-off of post-Merge Ethereum (ETH), was preparing its first ecosystem list.

Here's who started to build on EthereumPoW (ETHW) so far

According to an official statement by the contributors of EthereumPoW (ETHW), its first ecosystem list is finally out and released to the general public.

We just released the 1st batch of the eco Dapps and services. https://t.co/0x0Ym05CKx

Feel free to add other Dapps in the comments -
1. Website
2. Functionality (keep it short, eg. dex)
3. A link to your product tutorial for ETHW users#ethw #ethpow $ethw #ethereumpow #buidl https://t.co/nNA6cUAS5Q

As covered by U.Today previously, EthereumPoW (ETHW) started to summarize this list a week ago. Every Web3 project interested in building on ETHW was invited to apply for the listing in this index.

The EthereumPoW (ETHW) contributors shared a Kanban board with eight categories of decentralized applications (dApps), including DEXes, bridges, wallets, infrastructure services, NFT marketplaces, lending protocols, launchpads and so on.

It seems like the list includes both early-stage startups and veteran crypto products that decided to add ETHW support to their toolkit. For instance, MetaMask and Guarda crypto wallets, KyberSwap DEX and DefiLlama tracker are added to this list.

What is EthereumPoW (ETHW) and why it is gaining steam

The EthereumPoW (ETHW) representatives stressed that this list is fully community-driven, so, listing does not mean endorsement or recommendation by the ETHW key figureheads.

As of printing time, 35 projects are featured on the list, while the ETHW team is expecting more products to submit their information for listing.

EthereumPoW (ETHW) went live as an independent initiative by Ether miners who decided not to move their hashrate to other Ethash coins like Ethereum Classic (ETC) and Ravencoin (RVN).