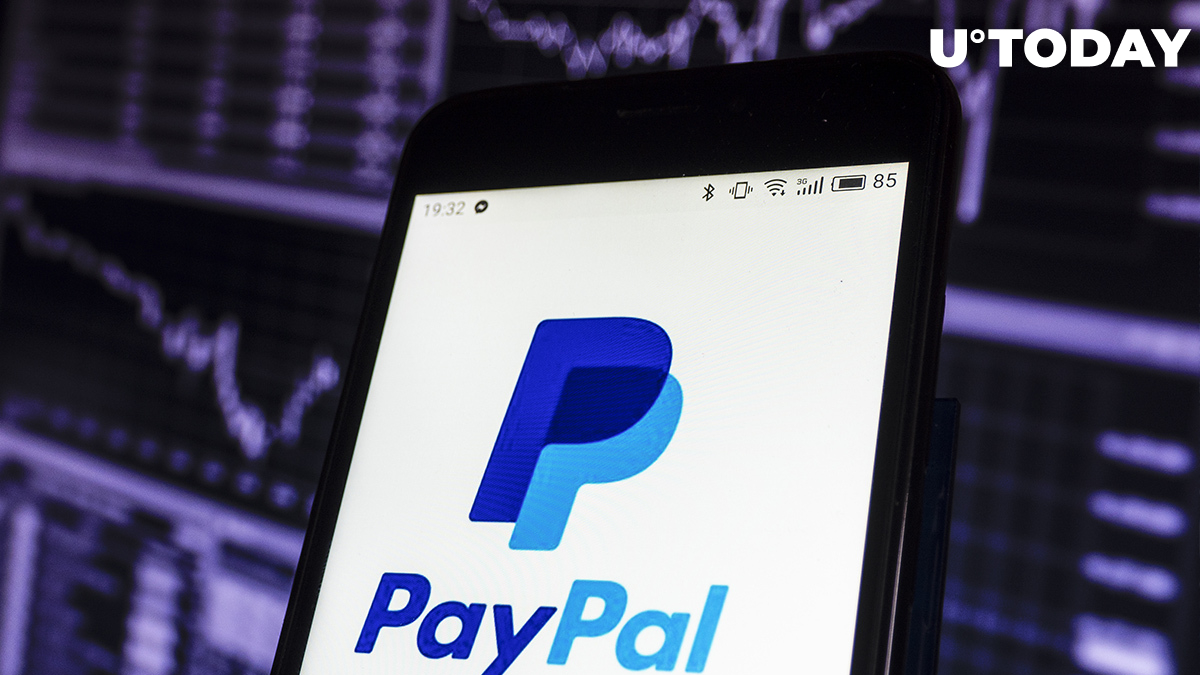 In an interview with CNBC, Dan Morehead, the CEO of Pantera Capital, has mentioned that U.S. giant PayPal is already absorbing more than 100 percent of all newly mined Bitcoin:

We have buyers now, like PayPal, who just themselves are consuming more than 100 percent of all the Bitcoins that are issued.

A little over a month ago, Pantera Capital estimated that PayPal alone was gobbling up 70 percent of the cryptocurrency's fresh supply. With its competitor, Square, their cumulative share was well over 100 percent.

PayPal's pivot to crypto—which was officially announced on Oct. 12—has received plaudits from (almost) all corners.

PayPal's crypto volumes are likely to grow even bigger when the company begins to allow the spending of digital coins at merchants in early 2021. Over 65 percent of its users are ready to use the feature, a December survey showed.

The PayPal stock (PYPL) is up 120 percent year-to-date.

Related
65 Percent of PayPal Users Ready to Use Bitcoin for Purchases: Mizuho Data

A supply crunch is real

Morehead's words are the latest confirmation of an ongoing supply and liquidity crisis that is believed to be the main catalyst for its head-spinning 125 percent rally.

As reported by U.Today, only 12 percent of Bitcoin's total circulating supply is actually liquid.

In the interview, Morehead also took notice of the drastic shift in a market climate that is now dominated by big-wig investors and large institutions:

Bitcoin Could Still Revisit $20,000, According to Guggenheim's Scott Minerd