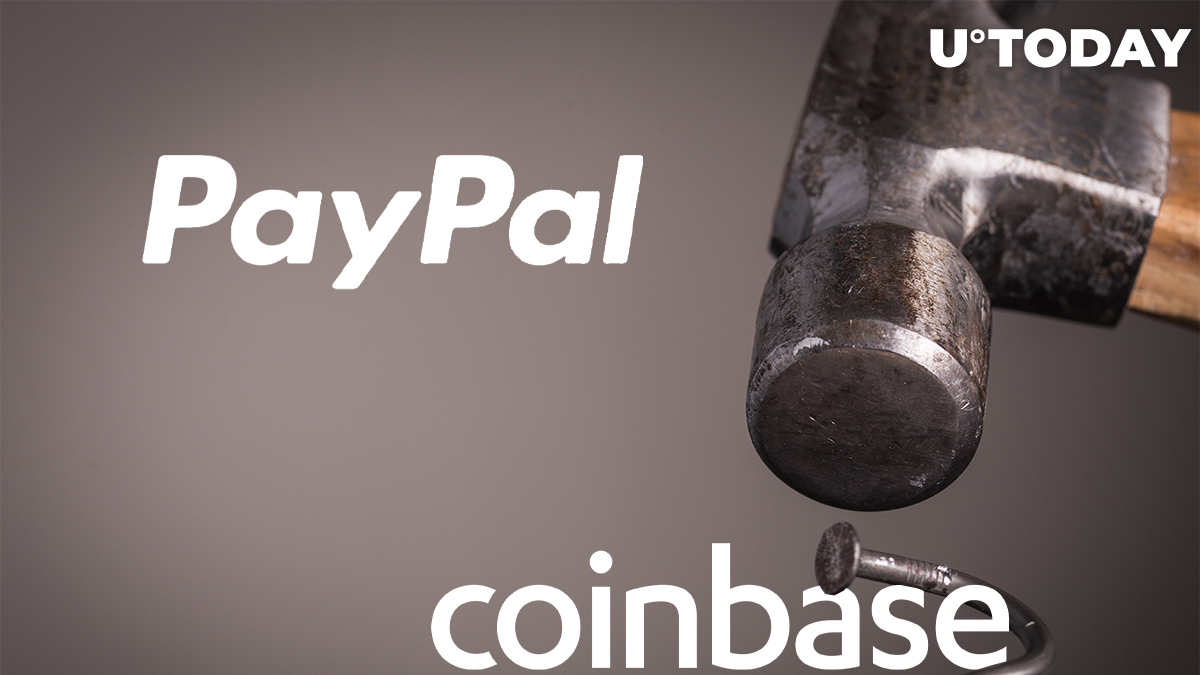 According to a news report, the payment giant PayPal has joined forces with Venmo to allow its 325 mln users to buy and sell Bitcoin and other cryptocurrencies.

However, some on Crypto Twitter believe that if PayPal is serious about entering the cryptocurrency space, this may damage the position of Coinbase - the largest US-based crypto trading platform.

Many of its users, including the Back Swan author Nassim Taleb, have been complaining about Coinbase recently.

Will PayPal stand in the way of Coinbase?

Video blogger and major XRP supporter Anders Lundberg believes that PayPal entering the market of cryptocurrency trading might create problems for Coinbase, who has been having issues recently.

In the comment thread, some users supported this view, saying that since PayPal customers have already passed KYC (know your customer) procedures and are already verified there, they may indeed prefer to ditch Coinbase for PayPal.

The largest US crypto trading platform Coinbase has been under fire since last year when it acquired the analytics firm Neutrino and later on data emerged revealing that some members of its team were members of the Hacking Team.

The latter had developed software that allowed authoritarian governments to spy on their citizens.

Overall, users on Crypto Twitter often complain about Coinbase's harsh KYC system and its numerous software glitches that delay withdrawals or displease customers in other ways.

Among the recent unhappy customers of Coinbase is the author of ‘Black Swan’, market analyst, philosopher and writer Nassim Nicholas Taleb.

After failing to get a timely response from the Coinbase support team about the errors he had reported, Mr. Taleb chose to ditch Coinbase and closed his account despite the team finally responding and apologizing for the delay.

‘Not enough Bitcoin for each PayPal user’

Crypto video blogger Lark Davis has also shared his take on the recent PayPal initiative regarding Bitcoin and crypto.

Davis tweeted that if every PayPal user decided to buy some Bitcoin, they would fail to get even 0.05 BTC each.

This is not the first time the question of Bitcoin scarcity has been raised on Twitter – the total amount of BTC to be emitted is 21 mln compared to the 7.7 bln population of earth.

This is one of the arguments that crypto opponents often refer to when discussing whether Bitcoin will be able to replace fiat currencies in the future. 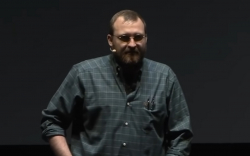