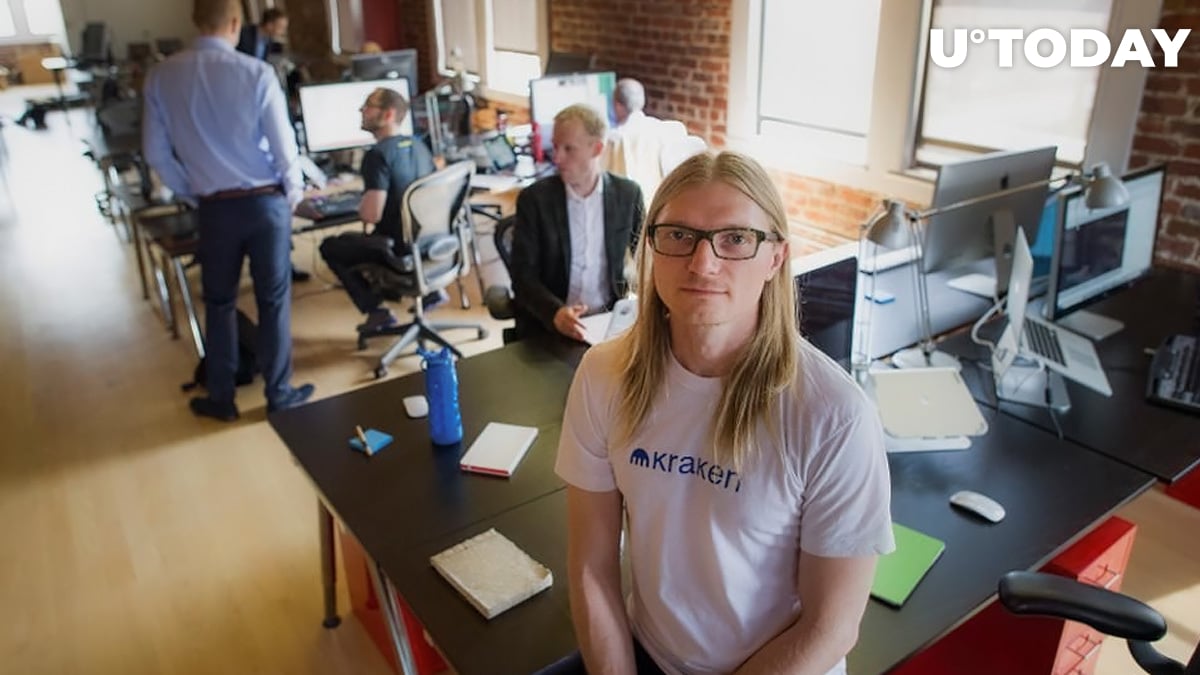 Powell said that the prominent economist and essayist could contact him directly if he stumbled upon any problems.

Related
“Abusive and Controlling Ex”: Kraken CEO Once Again Puts New York on Blast Over Its Stance on Crypto

On June 5, Taleb publicly took Coinbase to the task over the exchange’s failure to respond to errors.

Before the support team of the largest crypto exchange in the U.S. finally responded to his request (while apologizing for the delay), it was already too little too late.

Taleb announced that he was closing his account with Coinbase following their failure to resolve his issue in a timely fashion.

While commenting on the Coinbase fiasco, crypto advocate Tuur Demeester noted that the Bitcoin community could afford to be fickle given how easy it is to change providers.

Back in July 2018, Kraken trolled Coinbase’s addition of new altcoins by announcing that it would list all cryptocurrencies available on CoinMarketCap.

Powell also criticized Coinbase’s feature that would allow backing up private keys with the help of cloud services in the likes of Google Drive.

However, he did praise Brian Armstrong, the CEO of the rivaling exchange, for his contribution to crypto and charity work after the latter announced the sacking of dissident-silencing Neutrino employees.