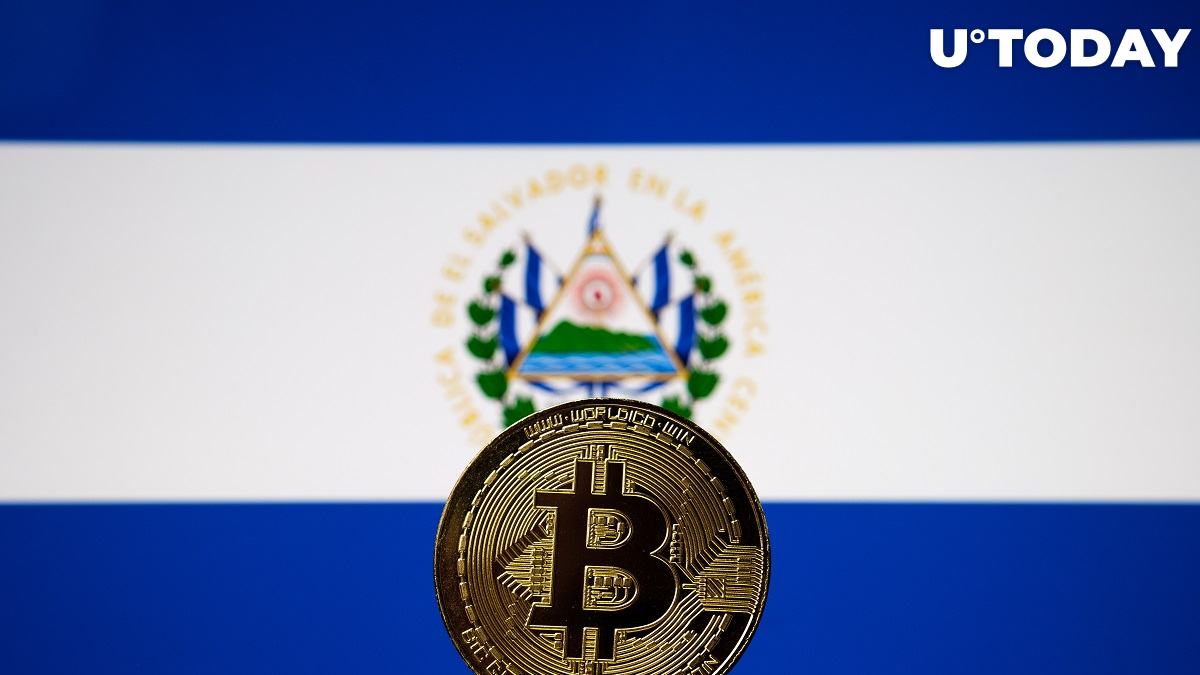 According to a survey conducted by the Chamber of Commerce of El Salvador, only a minuscule four percent of all entrepreneurs are in favor of mandatory Bitcoin acceptance, La Prensa Gráfica reports.

39 percent of entrepreneurs believe that it would lead to mistrust.

In addition, almost half of those surveyed (48 percent) do not expect Bitcoin to improve the country’s economy by attracting new investment and creating new jobs.

The coercion issue was viewed as “a fly in the ointment” in the landmark bill, with critics arguing that obligatory adoption goes against the ethos of the largest cryptocurrency.