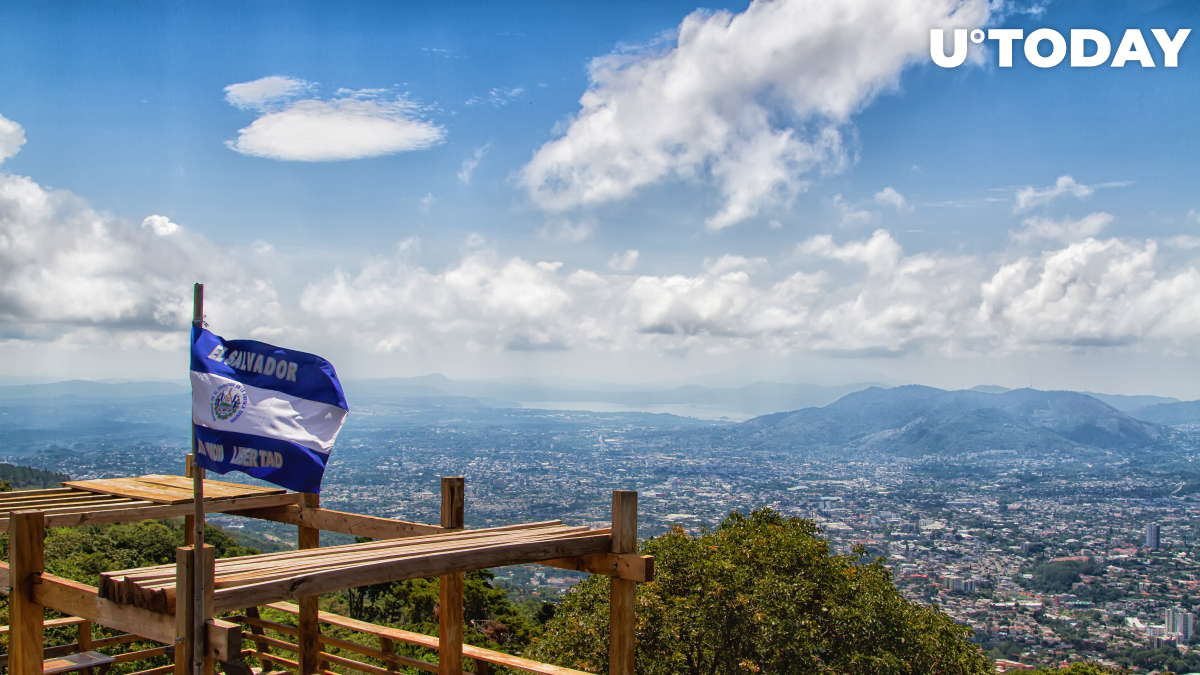 UPDATE: The bill has officially passed in the Salvadoran Congress with a supermajority, receiving 62 out of 84 votes. The decree will come into effect in 90 days since its publication in the Official Gazette.

El Salvador President Nayib Bukele has just tweeted about sending a draft version of his Bitcoin bill to Congress.

As reported by U.Today, Bukele proposed recognizing Bitcoin as legal tender in the country in addition to the U.S. dollar after joining forces with Lightning payment app Strike.

Most importantly, the bill contains a provision that would make it mandatory for “every economic agent” to accept Bitcoin payments.

The government will also ensure that the cryptocurrency is instantly convertible to U.S. dollars to mitigate any volatility issues.

The decree states that prices may be expressed in Bitcoin, but the greenback will still be used as a reference currency.

Bitcoin transactions won’t be subject to capital gain tax. Moreover, Salvadorans will be able to pay their tax contributions in the flagship cryptocurrency.

The bill had a big likelihood of passage given that Bukele holds a supermajority in Congress after a big election win in early March.