Yuri Molchan
Whale Alert reports that over $10 mln worth of XRP has been sent from Bithumb to an unknown wallet in the past few hours, but in January it has been over 188 mln in total 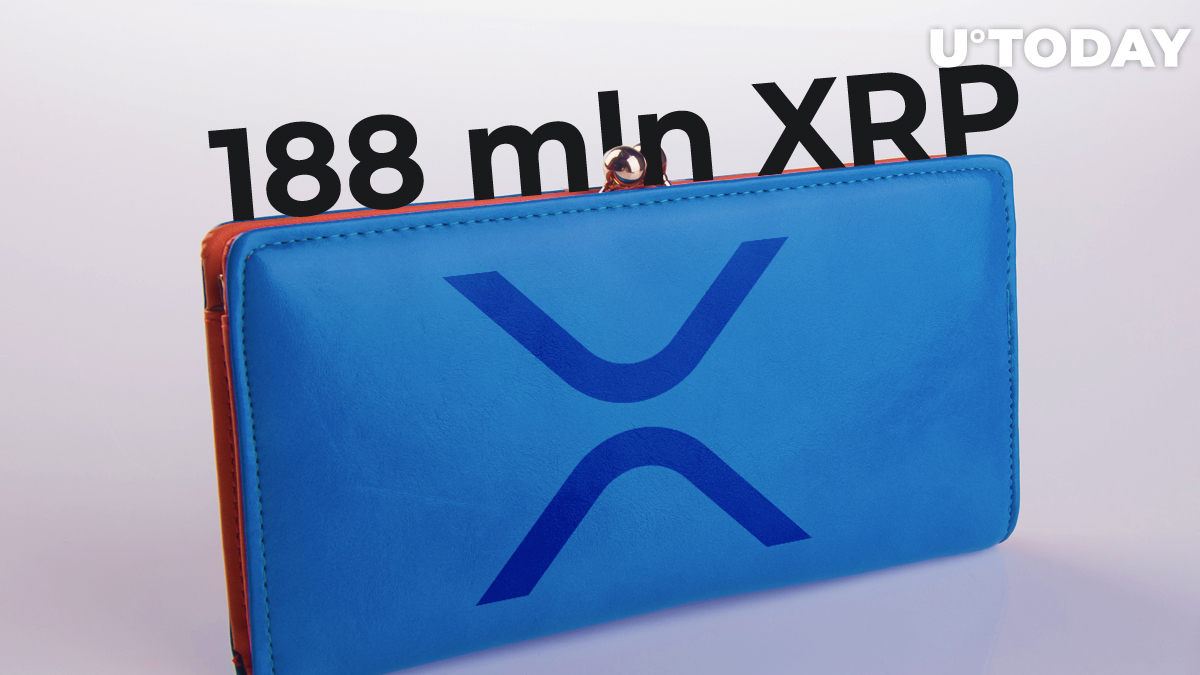 A few hours ago, the Whale Alert Twitter account reported that somebody had transferred 45 million XRP ($10,737,513) from Bithump to a wallet with an unregistered owner. Some individuals in the crypto community reckon somebody is accumulating XRP.

Over 188 mln XRP moved from Bithumb in January

On December 30, the XRPL Monitor account on Twitter reported that 64,000,000 XRP was moved from Bithumb to the same unknown wallet.

Apart from that, data from the Bithomp website indicates that since January 10 at least 128,000,000 has been sent from Bithumb to this anonymous wallet in large transactions (plus the 64 mln mentioned above). There has also been a great deal of smaller ones, sometimes several transfers per day.

However, Bithomb says that this account was set up by Bithumb, so these are most likely some type of transactions happening inside the Bithumb exchange.

After the XRP price surged from under $0.20 to $0.24 recently (but is trading at $0.2362 at press-time), the community looks encouraged and seems to be expecting a higher price surge of XRP this year.

The first target which some Twitter users expect the coin to regain is the psychological level of $0.30.

Overall, many users are extremely bullish on XRP.

Community believes XRP could be approved by US regulators soon

As reported by U.Today earlier, during the World Economic Forum this year in Davos, the US Treasury Secretary Steven Mnuchin mentioned that they encourage the work of payment companies that makes cross-border payments for business and retail customers faster and cheaper.

In his speech, he mentioned Ripple’s partner MoneyGram, which runs on an On-Demand Liquidity (ODL) product developed by Ripple. All of this was retweeted by Ripple CEO Brad Garlinghouse.

Based on that tweet from Garlinghouse, some in the community concluded that Ripple might be officially approved by US regulators soon enough.