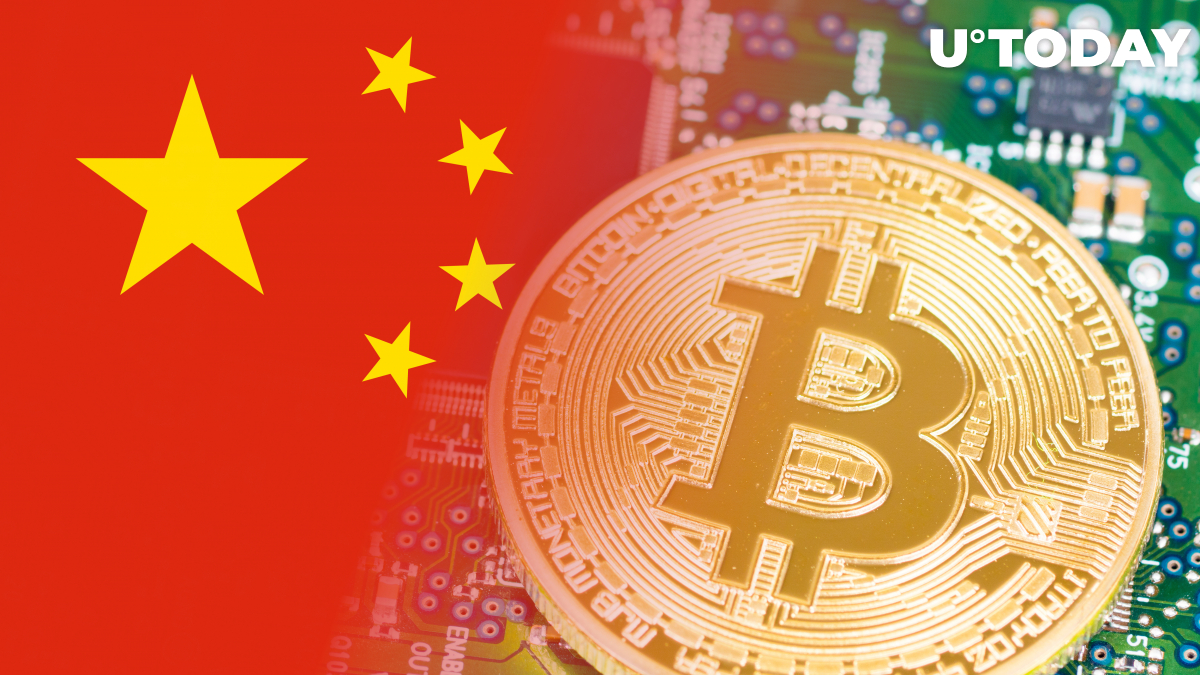 It will also control other energy-intensive projects to tighten the power supply.

Anhui has joined a slew of other Chinese provinces that have already clamped down on the mining sector.

As reported by U.Today, all mining farms in China’s most southwestern province Yunnan got shut down in early June on the verge of the Communist Party of China’s 100th anniversary.

Prior to that, Xinjiang, Sichuan, and Inner Mongolia, the three biggest mining hubs in China that had a tremendous influence on the industry in general, also forced miners to switch off their equipment together with northwestern Qinghai.

It has been estimated that nearly 90 percent of crypto mining projects have been shut down in the country.

The State Grid Corporation of China recently ordered all parts of the country to terminate crypto mining, according to Chinese cryptocurrency blogger Colin Wu.

The State Grid Corporation of China has issued a notice to all parts of the country requesting the closure of virtual currency mining. At present, some provinces with insufficient power in China, such as Henan and Anhui, have also begun to implement it. pic.twitter.com/kgDY1msDQ5

As reported by U.Today, the exodus of Chinese miners made Bitcoin’s global hashrate briefly drop to the lowest level since July 2019.

On July 2, the Bitcoin network also recorded a record-breaking negative mining difficulty adjustment of 27.94 percent. In roughly four days from now, the difficulty is expected to drop by yet another 11.23 percent, meaning that it will become even easier to mine the largest cryptocurrency.

The U.S. emerges as a new mining hub

With Chinese miners trying to relocate to other jurisdictions after being pushed out of the country, Foundry USA has now become the fourth-biggest mining pool with an 11.5 percent share of the global hashrate.

The @FoundryServices team continues to take market share and broke into the top 4 $BTC mining pools over the last 24 hours. Watch out for team #USA pic.twitter.com/520mEnb6zu

However, Chinese mining pools (F2Pool, ViaBTC, and AntPool) are still at the top, which is why it would be premature to view the U.S. as the next Bitcoin mining mecca.