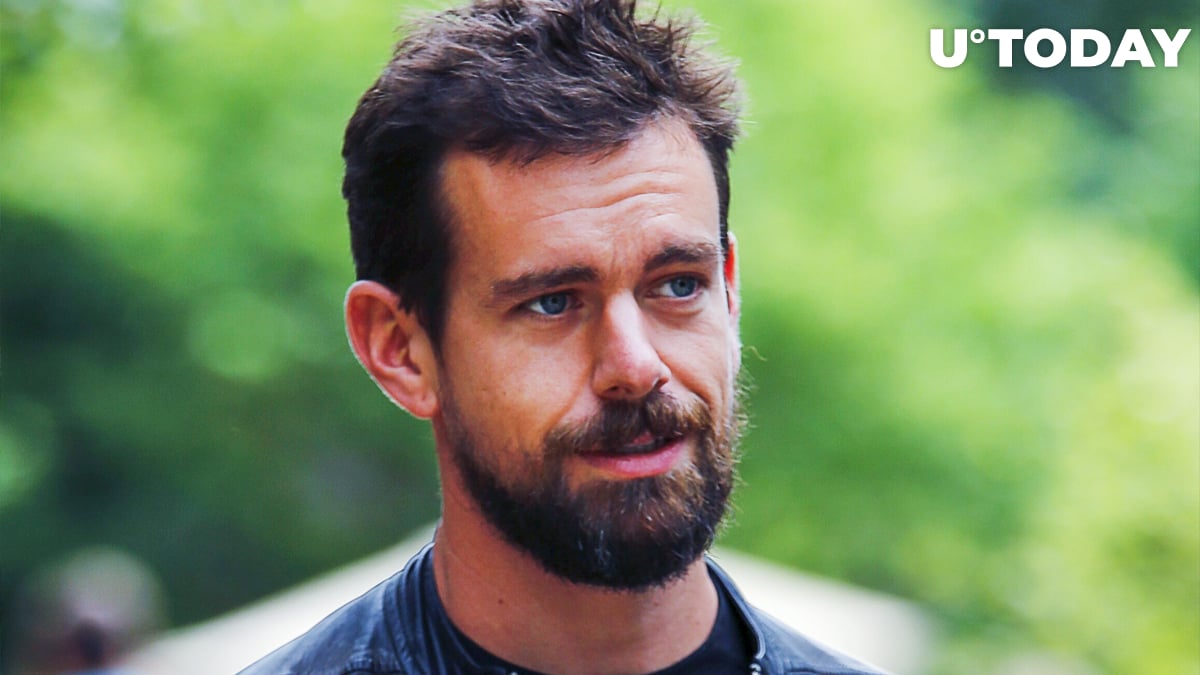 Twitter CEO Jack Dorsey denies owning Ethereum in response to a tweet posted by prominent developer and Bitcoin maximalist Udi Wertheimer who suggested the opposite.

The billionaire, who’s also at the helm of payment company Square, confirms that Bitcoin is the only cryptocurrency in his portfolio after previously shading altcoins.

Dorsey recently took a swipe at Coinbase CEO Brian Armstrong for his decision to prohibit employees from engaging in social activism at work in his Sept. 30 tweet:

"Bitcoin (aka “crypto”) is direct activism against an unverifiable and exclusionary financial system which negatively affects so much of our society. Important to at *least* acknowledge and connect the related societal issues your customers face daily. This leaves people behind"

In his lengthy blog post that outlines the new policy, Armstrong explained that it was needed for keeping the team focused and united to achieve the common goal.

“While I think these efforts are well-intentioned, they have the potential to destroy a lot of value at most companies, both by being a distraction, and by creating internal division.”

Most Bitcoiners weren’t amused by Dorsey’s call for social justice. RT host Max Keiser called it “posturing” while advising him to take notes from MicroStrategy CEO Michael Saylor whose company recently made Bitcoin its reserve asset.

Coinbase’s mission-driven approach sparked an outrage within the liberal-dominated tech sector as social activism is gradually becoming part and parcel of corporate practice in Silicon Valley.

Halide co-founder and developer Ben Sandofsky called it “spineless corporate drivel” while former Twitter CEO Dick Costolo, whose net worth is estimated to be $300 mln, wants to line up capitalists in the likes of Armstrong for a firing squad:

“Me-first capitalists who think you can separate society from business are going to be the first people lined up against the wall and shot in the revolution.”

Internet entrepreneur Jason Calacanis notes that the $8 bln crypto giant will have “a massive influx” of talent that wants to make it about work and only work.

Armstrong hasn’t caved in to critics. Instead, he doubled down on its anti-activism stance, offering generous exit packages to those who do not support the company’s policy shift.